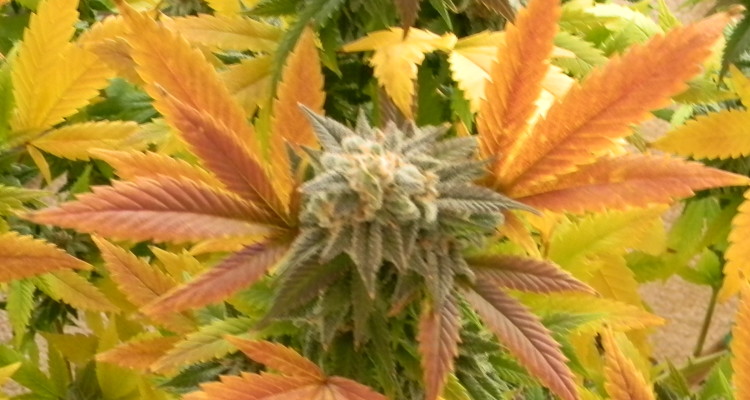 Breast cancer is a vital health issue that is unfortunately on the rise among women. Evidence shows that invasive breast cancer is the most prevalent form of cancers that affect females on a worldwide basis. In fact, in 2015 alone, a roughly calculated number of over 230,000 women will be diagnosed with this type of cancer in the United States.

But there may be good news on the horizon in the way of concentrated essential oils derived from the cannabis plant for those inflicted with this potentially life-threatening disease.

Although most of the evidence that has been reported in regards to using cannabis oil as a category of curative medicine is primarily anecdotal, it’s been revealed in a growing number of published scientific studies that chemical components of the cannabis plant’s flowers or buds, referred to as cannabinoids, are known to set specific receptors in motion which are found throughout the human body in order to produce pharmacologic effects, particularly in our body’s central nervous system and immune system.

Said studies are now proving what those of us in-the-know have known for quite sometime now, cannabis oil may indeed be the key to finding a cure for a number of different types of cancer, especially when the concentrated oil is rich in Cannabidiol (CBD).

Scientific evidence shows that cannabinoids such as CBD and others have been found to exert their anti-cancer effects in numerous ways and in a variety of human tissues. Cannabinoids have the capability to prompt cells to perish, via a mechanism referred to as apoptosis, which is merely the process of programmed cell death that may occur in multicellular organisms, like the human breast.

Cannabinoids have also been proven to stop cell clusters from separating into many different parts, which is what causes cancers to metastasize throughout the body. The anti-cancer effects of cannabinoids also include their ability to prevent new blood vessels from growing into tumors, and they can accelerate the cell’s internal physiological process that causes them to destruct.

All of the aforementioned effects are said to be caused via cannabinoids latching onto our body’s CB1 and CB2 cannabinoid receptors. And even though there are more and more published scientific studies proving that cannabinoids and our body’s cannabinoid receptors play a vital role in regards to how they influence cancer pathology, medical researchers aren’t quite sure which of the two receptors are most responsible for the anti-tumor effects, CB1 or CB2.

Since the federal laws regarding the research of cannabis for medical use have been slackened to some extent, it’s now somewhat easier for scientists to access the plant, which will undoubtedly lead to an uptick in related research.

As a result, scientists will be able to grasp a better understanding of how the molecular mechanisms of the cannabis plant generate successful anti-cancer agents, and which of the two cannabinoid receptors are most responsive to treatment.

The advancement of scientific research in respect to using cannabis as a form of medicine has been said to be a crucial step toward the future development of therapeutics for not only cancer but for other severe (and lesser) ailments as well.

We can only hope that in Big Pharma’s attempt to rush synthetic versions of natural cannabinoids to market that there will still be a great deal of research conducted regarding concentrated essential oils derived from Mother Nature’s all natural chemotherapy; the entire cannabis plant.