What does marijuana have to do with 420? Why is 4/20 the officially unofficial National Weed Day? Find out in this post from The Manual, how April 20 became the haziest day of the year!

As almost everyone who attended college between the mid-1990s and the current day can tell you, there is a strong association between the number 420 and the Schedule 1illegal substance commonly known as marijuana. (It’s also at times called pot, weed, green, herb, dope, grass, lawn, turf, and yard. Actually, I think those last three words refer more to natural ground cover than to narcotics — I’ll get back to you on that.)

On any given day, at 4:20 p.m., pot smokers all across America and abroad enjoy a fine toke of their preferred cannabis strain. (Dedicated aficionados might arise at 4:20 a.m. for a puff and then return to bed for some first-rate slumber, or begin their day bright and early and high.)

April 20, abbreviated as 4/20, has also taken on a great significance to those for whom pot is prized. In fact, 4/20 is noted as the pot smoker’s holiday. But why? Why is 4/20 the officially unofficial National Weed Day? Why is the number 420 associated with marijuana at all? 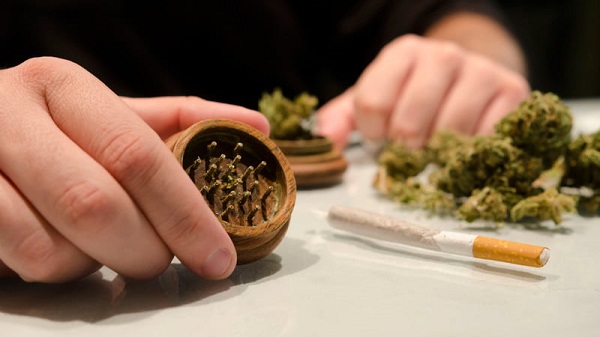 First, let’s dispel the falsehoods. Many people claim the number 420 was used as a police code for announcing illicit marijuana-related activities in progress. As in, an officer would espy a group of reefer heads and grab his walkie talkie to call out: “Hey, we’ve got a 420 in progress at the Old Mill! Send backup!” In fact, there was never any such police shorthand associated with pot and the number 420.

Another dubious explanation holds that there are 420 distinct chemical compounds found in the actual cannabis plant. That, too, is false. And besides, there’s really only one chemical compound found in pot that’s of real interest, anyway, and that’s Tetrahydrocannabinol, more commonly known as THC. This is the psychoactive metabolite that gets you baked, to use the medical terminology. 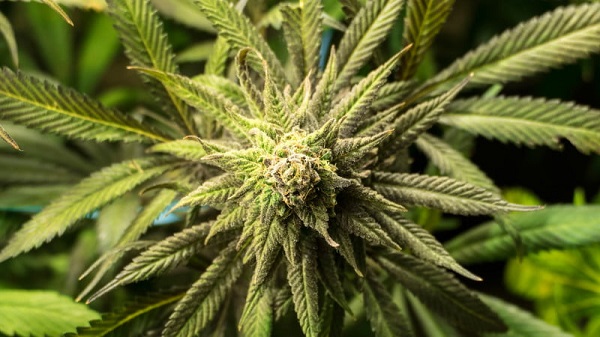 There is also no legitimate association between marijuana and the fact that the history’s biggest jerk, Adolf Hitler, was born on 4/20/1889, nor that the numbers in the Bob Dylan song Rainy Day Women #12 & 35 can be multiplied together to get the number 420. All lies!

The real origin story behind the 420 pot association is simple but far more compelling than any of the apocryphal anecdotes your cousin told you back in high school.

It all started back in the early 1970s in the town of San Rafael, California. A group of upstanding young marijuana enthusiasts who were enrolled together at the local high school caught wind of a plot of marijuana growing wild in a forest near town. They hatched a plan to find the pot plot, just as any decent young men should have done. (Zero sarcasm intended, for the record.) The lads, who referred to themselves informally as the Waldos (because high school), would meet up each day at 4:20 PM at a statue near their school. Once assembled at the appointed time and place, they set out en masse in search of the grass. 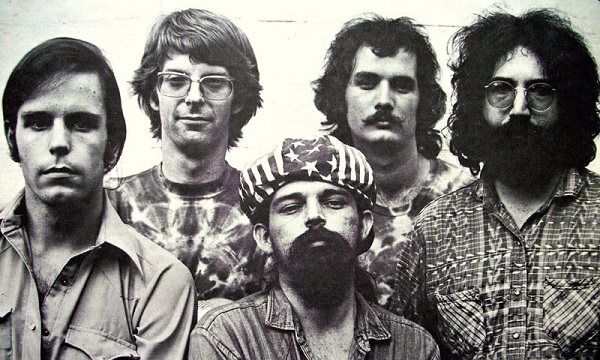 The Waldos never found the legendary plot of woodland weed, but something even better came out of it all: The young men began using the number 420 not as a time to meet and commence a search, but instead as a code word to refer to all things pot-related. And there it may have stayed, a fond memory in the minds of a few gentlemen from California likely outgrown and perhaps even forgotten over time. Fortunately for the rest of us, one of the Waldos became associated with the Grateful Dead.

It went something like this: The band worked with the father of one of the Waldos in handling some real estate deals, the real estate agent’s older son became friends with the Dead’s bassist,then the younger brother started hanging out, then The Dead heard this 420 shorthand and liked it.

During the subsequent years — this being the later 1970s and 1980s, FYI — the Grateful Dead spread the association between 420 and marijuana across America. The real tipping point coming in the year 1990. At a Dead concert in late December of that year, a reporter on the staff of High Times magazine received a flyer referring to smoking “420” on April 20 at 4:20 p.m. The magazine published the flyer in a 1991 issue, and soon what had started as a code word among a few high school friends spread worldwide.

Thanks to some kids from San Rafael High, the Grateful Dead, and High Times magazine, 420 will forever be associated with marijuana. And 4:20 a.m. will always be the wrong 4:20 to choose for your pot smoking pleasure. Sleep is important, people.

Source: The History of 420: How April 20 Became the Haziest Day of the Year | The Manual