There is no legitimate reason why consumption of legal cannabis should attract the curtailing of one’s basic civil rights. Read in this post, from High Times, about the 4 civil rights you forfeit the moment you light up that legal doobie.

One out of five Americans now lives in a state or district where the possession and use of marijuana is legal for all adults. However, marijuana being legal there doesn’t change the fact that many of your civil liberties are forfeited once you light up that legal doobie.

Until the following usurpation of tokers’ rights is ended, marijuana isn’t truly “legal.” 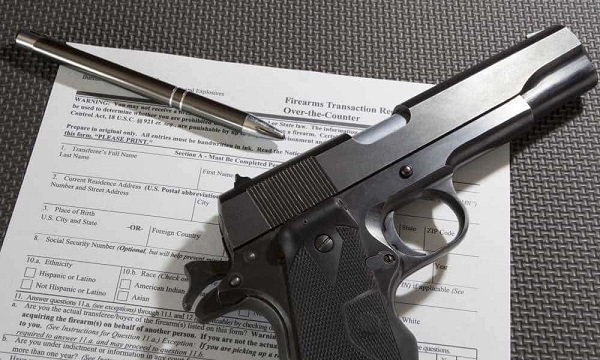 The Right To Keep And Bear Arms

The Second Amendment recognizes the right of adults to possess guns and ammo. But if your use of marijuana is publicly known, perhaps by your registration in a medical marijuana registry or by posting proof of your adult use on social media, you are prohibited by federal law from possessing guns and ammo. Federally-licensed firearms dealers are forbidden from selling or transferring guns and ammo to you if they are aware of your use. 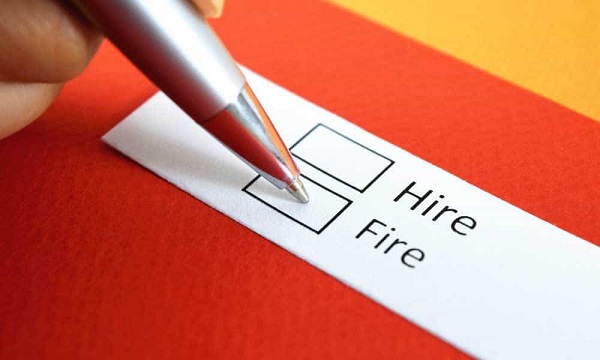 The Right To Employment

Equal Opportunity Employment laws forbid companies from discriminating against people in hiring based on race, color, religion, national origin, sex, pregnancy, disability, age and genetic information. But they are perfectly free to discriminate against your use of marijuana.

This is the case even though legal states also recognize medical marijuana. The Americans with Disability Act doesn’t deal with herbs that aren’t federally legal, so there’s no requirement there for employers to accommodate your medical use.

At the state level, none of the states that have both legal and medical marijuana provide any protection for employment rights in their laws. (There is a case in Massachusetts currently challenging this, with the Supreme Judicial Court affirming a woman terminated for her lawful medical marijuana use does have a legitimate cause for a civil suit.) Cases brought by medical marijuana-using plaintiffs in California, Washington, Oregon, Michigan and Colorado have all been denied relief by their state Supreme Courts.

The Colorado situation is particularly galling. Marijuana use is protected medically and for adults in the state constitution, rather than just statutorily like the other states. Colorado also has a “Lawful Off-Duty Activities” statute that protects against employment discrimination for legal activities employees engage in away from work.

Despite all that, employees like paraplegic call-center operator Brandon Coats can be fired for their medical marijuana use, because the Colorado Supreme Court decided that state-legal medical marijuana is still federally-illegal marijuana, so using it off-duty isn’t “lawful” under state law. 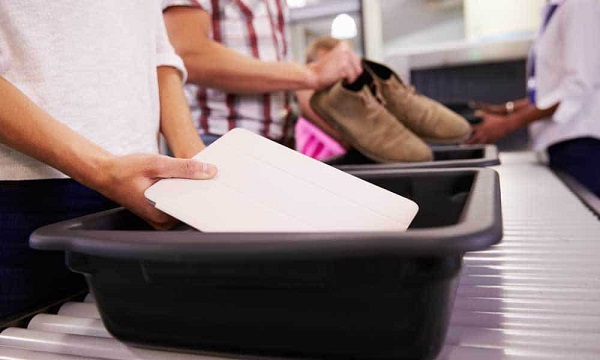 The Right To Travel

One of the joys of living in the United States is being able to freely travel from any state to any other state with no passports, inspections or permits. But if you are a person who uses marijuana, you are limited in the states you may travel to.

But even if you don’t intend to possess and use marijuana, you still can’t immediately travel to Idaho, Wyoming, New Jersey or South Dakota. The first three states have laws that criminalize merely being under the influence of a controlled substance in public, and if you’ve used marijuana within the past couple of weeks, there can still be traces of marijuana in your system that could be inferred as you being “under the influence.”

South Dakota, meanwhile, has a law specifically criminalizing the internal possession of a controlled substance. THC is illegal both outside and inside your body. That law even explicitly makes ingesting marijuana illegal “in either the jurisdiction in which the substance was ingested … [or] … detected.”

The law literally makes it a crime for someone in South Dakota to go to Colorado, smoke joints legally, then return to South Dakota. 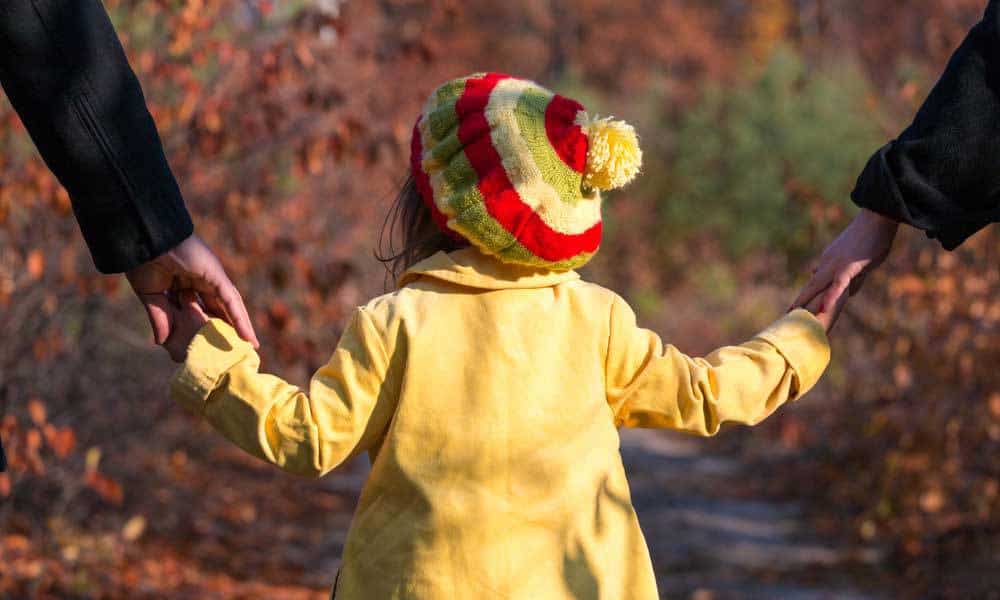 The Right To Parent

Prohibition states are infamous for using their “crime” of marijuana use as a justification for removal of children from a family by Child Protective Services. However, legal medical or adult-use marijuana in your state is no protection for your right to parent, except in some of the newer state laws.

There is no legitimate reason why one’s consumption of marijuana on its own should disqualify an adult from enjoying their rights of parenting, traveling, working and self-defense, any more than one’s consumption of cigarettes, alcohol or prescription drugs far more powerful than cannabis should be disqualifying conditions for those civil liberties. Until we are equals with our beer-swilling, chain-smoking and pill-popping friends, marijuana is not truly “legal.”