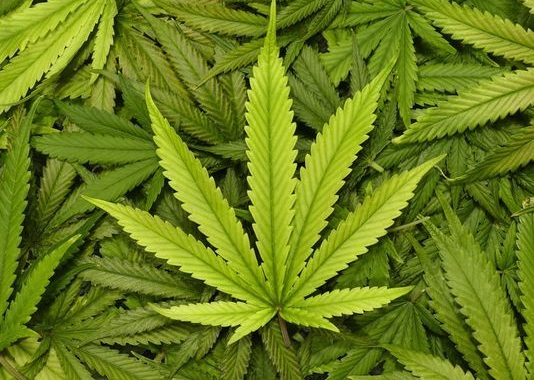 NJ Legislature is likely to pass a marijuana legalization bill in 2018 first quarter. This post from App.com clarifies the basics on legal cannabis in NJ.

The grass is looking greener for New Jersey marijuana users.

The idea of legal pot was once a pipe dream for those who so indulged. Not anymore. Gov.-elect Phil Murphy has pledged to sign legislation legalizing pot within 100 days of his Jan. 16 inauguration, prompting speculation on what that hazy world would look like.

Among the particulars that have been largely agreed upon: New Jerseyans would be permitted to possess up to 1 ounce of marijuana for personal use, and previous convictions for such possession would be eligible for expungement.

Further, the drug would be taxed at the point of sale, generating an estimated $300 million in tax revenue.

Currently, New Jersey has legalized medical marijuana – which is distributed by only six dispensaries that handle more than 15,000 patients.

But with marijuana legalization slowly becoming a reality, there are still many questions — whether you smoke or not — about the basics of legal marijuana.

When will it become legal? When can I buy it?

A series of committee hearings will be scheduled on the bill in the months after its introduction, meaning it likely wouldn’t be voted on until at least March or April – though it’s possible a bill won’t be voted on and signed until June.

And then? Experts say it will be at least a year – and possibly as long as two years – before New Jerseyans can legally buy and smoke marijuana.

“It’s going to take some time. It will take a long time to review the applications for licenses, then they have to find a place they can operate that’s consistent with local zoning rules,” said Kate Bell, a Marijuana Policy Project analyst who has handled the New Jersey legalization efforts. “Then they have to put plants in the ground – and it takes at least 90 days to grow a crop.”

Activists, including the Marijuana Policy Project, have called for the state to accelerate the recreational program by allowing medical marijuana dispensaries to sell recreationally before the retail market gets its bearings.

That means marijuana users would be able to purchase the drug from medical dispensaries – without a medical reason – before the first retail stores open.

New Jersey has one of the country’s most restrictive medical marijuana programs in the nation, with only six dispensaries and more than 15,000 medical marijuana patients, who  often wait longer than a year from receiving a doctor’s recommendation to actually purchasing the drug.

“We really should not move forward on an adult use program until we have a strong medical cannabis program in place,” said Scott Rudder, president of the New Jersey Cannabusiness Association. “We want to use that to segue into the adult use market, but it cannot be to the detriment of the existing patients.”

Here’s how long it took other states where voters or legislatures have legalized marijuana:

Featured image credit: Marijuana could be legalized in New Jersey in 2018, with the first retail stores opening one year later.(Photo: Getty Images/iStockphoto)

Source: NJ marijuana legalization: When will weed be legal?