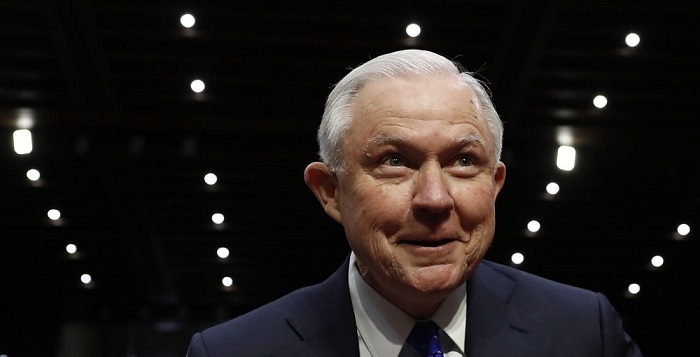 A brief history and guide to the process of rescheduling cannabis from the Controlled Substances Act. This post from Leafly reveals who holds the power and what it really means for cannabis.

Could the US ever legalize cannabis federally? The simple answer is yes, but the reality is far more complex. The reason laws and regulations around cannabis are so complicated leads back to the federal government – more specifically, the Controlled Substances Act, Title II of the Comprehensive Drug Abuse Prevention and Control Act of 1970.

A Little History About the Controlled Substances Act

The Controlled Substances Act (CSA) was signed into law by President Richard Nixon on October 27, 1970. The act divides all known medicines, substances, or drugs into various categories based on their potential for abuse, medical applications and known benefits, and safety considerations. The Drug Enforcement Agency is tasked with enforcing the inventory management, records, and security of controlled substances, and individuals who order, handle, store, and distribute must be registered with the DEA.

The CSA has been amended many times over the years. For example, it’s been changed to abide by the Convention on Psychotropic Substances, to include anabolic steroids at Schedule III in 1990, and to help divert methamphetamine trafficking in 1993.

In order to be categorized as a Schedule I substance, the drug must meet three criteria:

Drugs may be rescheduled at a lower level or removed entirely from the list of Controlled Substances, but the process is rigorous and the criteria is incredibly restrictive.

The first petition to reschedule cannabis from Schedule I to Schedule II was filed in 1972 by the National Organization for the Reform of Marijuana Laws(NORML), but the petition was not given a hearing for fourteen years. In 1986, the petition was finally considered by the DEA, but the debate continued for years.

It was during this trial that DEA Administrative Law Judge Francis L. Young concluded that marijuana is “one of the safest therapeutically active substances. By any measure of rational analysis marijuana can be safely used within a supervised routine of medical care… The overwhelming preponderance of the evidence in this record establishes that marijuana has a currently accepted medical use in treatment in the United States for nausea and vomiting resulting from chemotherapy treatments in some cancer patients.  To conclude otherwise, on this record, would be unreasonable, arbitrary and capricious.”

Despite Young’s conclusion, the DEA Administrator at the time, John Lawn ultimately rejected the petition 22 years after it was first filed.

In 1995, High Times and former NORML Director Jon Gettman filed another rescheduling petition, using studies of the endocannabinoid systemconducted by the National Institute of Mental Health between 1988 and 1994. The DEA officially denied the petition on April 18, 2001, a decision upheld by the US Court of Appeals in May of 2002.

Who Holds the Power?

There are only a few select entities with the power to make such a big change at a federal level. Cannabis may be rescheduled through Congressional legislation; an example of this is the CARERS Act, repeatedly proposed by Senator Cory Booker (D-NJ), to no avail.

The DEA must first accept the petition, which is no small feat, as illustrated by past attempts to reschedule cannabis. The Health and Human Services Secretary must then submit a “scientific and medical evaluation, and his recommendations, as to whether such drug or other substance should be so controlled or removed as a controlled substance.” The HHS Secretary has the power to reschedule cannabis in their own right, if they so choose.

In order to classify a drug or consider whether a substance should be rescheduled or decontrolled, the determining factors are as follows:

The President, the Attorney General, the Secretary of Health and Human Services, and Congress all have the power to reschedule cannabis.

Source: A Guide to Federal Drug Rescheduling (And What It Means for Cannabis) | Leafly