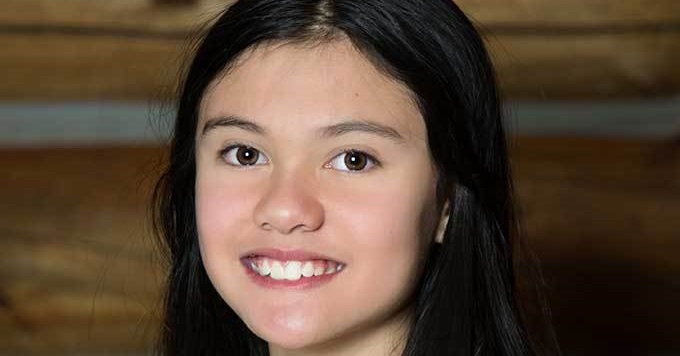 A 12-year-old girl has sued Jeff Sessions to legalize medical marijuana nationwide. This post from Boing Boing highlights the lawsuit over cannabis classification.

U.S. Attorney Jeff Sessions keeps hinting that he’s going to wage war against marijuana in states that have legalized it, and he probably would have started it by now if he wasn’t so busy trying to weasel out of the Russia/perjury bind he got himself into. Meanwhile a 12-year-old girl, Alexis Bortell, who says her epileptic seizures have gone away since she started using cannabis oil, has filed a lawsuit against Sessions over the federal classification of marijuana as a Schedule One drug, which is reserved for drugs that have no medical value.

“As the seizures got worse, we had to move to Colorado to get cannabis because it’s illegal in Texas,” said Bortell, who was diagnosed with epilepsy as a young child.

The sixth-grader said traditional medicine wasn’t helping her seizures and doctors in her home state were recommending invasive brain surgery.

But a pediatrician did mention an out-of-state option: Medical marijuana.

A drop of liquid THC in the morning and at night has kept her seizure-free for 2 1/2 years.

Other people joining Bortell in the lawsuit include a former pro football player, another minor, and a military veteran. The federal government moved to have the case dismissed, but lost.