Could smoking weed cause apathy from lowered dopamine levels? Scientists are trying to figure out the effect of weed on brain’s pleasure centers. Find out more in this post from High Times.

No matter how much we learn about cannabis, it seems that conversations about weed are always full of stereotypes. One of the classic stereotypes is the lazy, unmotivated, and apathetic stoner. But is this image accurate, or is it just another myth? Could smoking weed cause apathy, or is that just hyperbole? Here’s what the research says. 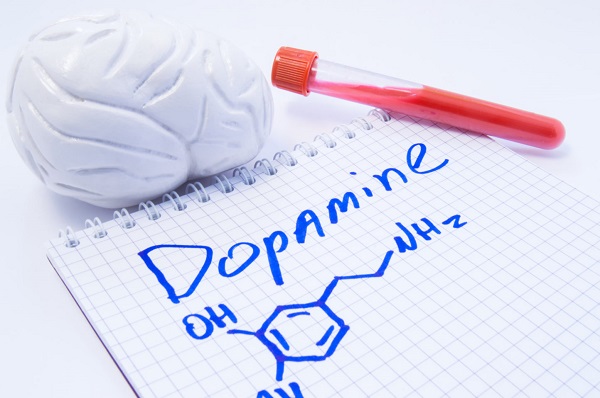 Most of the research that suggests smoking weed could cause apathy has to do with how weed affects certain brain functions. In particular, how our brains produce and respond to dopamine.

Dopamine is a neurotransmitter that triggers pleasurable sensations in your brain. As it turns out, a couple studies suggest that smoking weed may affect the way your brain responds to dopamine.

A 2013 study found that people who regularly smoke cannabis had lower levels of dopamine in a part of the brain called the striatum.

This has important implications since the striatum is linked to motivation.

Researchers working on this project concluded that decreased dopamine levels in the striatum could lead to a lack of motivation and a general sense of apathy.

“Dopamine is involved in telling the brain when something exciting is about to happen—be it sex, drugs, or rock ‘n’ roll,” said lead researcher Dr. Michael Bloomfield.

“Our findings explain why cannabis has a tendency to make people sit around doing nothing.” 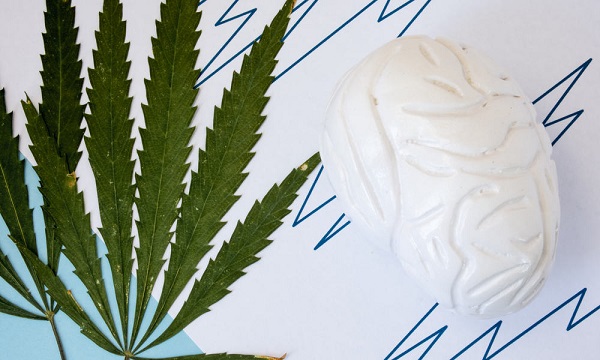 A year later, in 2014, another study looking at the relationship between weed and dopamine was published. This one generated slightly different conclusions.

In this study, researchers gave a dopamine-producing drug to 24 heavy weed smokers and 24 non-weed users.

Researchers then measured the brain activity of all subjects and compared the results to see if the weed smokers had any differences from the control group.

Brain imaging showed that both groups had the same amounts of dopamine. But there was one key difference.

On the other hand, the heavy weed smokers didn’t really have any reactions to the extra dopamine.

Researchers on this project concluded that heavy cannabis use could damage some of the key brain mechanisms involved in reacting to dopamine to create the sensation of pleasure.

This inability to respond to dopamine could lead to a person feeling not only less pleasure but also a general lack of excitement and motivation.

Does this give us the answer to the question? Could smoking weed cause apathy?

Finally, a study published in 2006 reached very different conclusions than the two studies outlined above.

This one set out to see whether or not the myth of “cannabis-induced amotivational syndrome” had any truth behind it.

But the researchers working on this project didn’t stop there. They also did their own testing.

They went on to survey a large group of people. Some of them were heavy cannabis users and others who were not.

The research team then used multiple statistical models to analyze the data.

Every time they broke down the numbers, the results came out more or less the same: there was no noticeable difference in motivation between the weed group and the control group.

After surveying subjects about motivation, researchers wrote that “a comparison of independent means among subjects using cannabis seven days a week and non-users revealed little difference.”

And finally, “a comparison of median motivation among the cannabis users and non-users again revealed no significant difference.”

So could smoking weed cause apathy? After comparing all the research, it seems that heavy weed smokers might experience some degree of apathy.

But this appears to be a secondary result arising from lowered dopamine levels or a slowed response to dopamine, both of which could decrease a person’s overall sense of pleasure, happiness, and excitement.

When it comes to weed’s direct effect on motivation, the research suggests that there isn’t really a noticeable difference. Even when comparing a person who smokes weed and a person who doesn’t.

As with everything else, weed affects everyone a little bit differently.

So if getting high makes you lethargic and apathetic, try mixing up how much you smoke. Or try consuming it in a different way.

The bottom line: do what works for you.