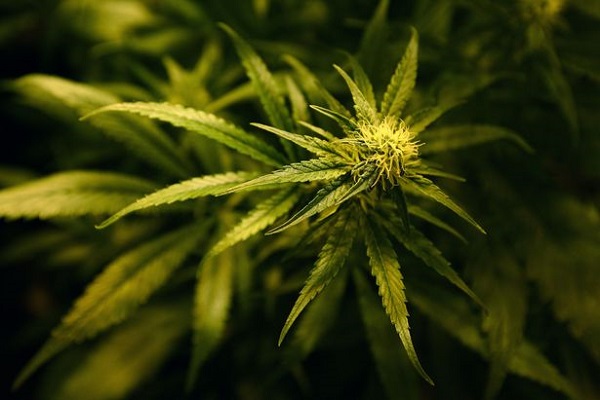 A brain cancer survivor praises cannabis oil for ‘saving her life’ after being told she had just a few months to live. Read this post from Birmingham Live about how cannabis oil helped her.

A cancer survivor has told how cannabis oil ‘saved her life’.

The comments come after she was told an incurable brain tumour would kill her within just months.

In December 2013 doctors told Lynn Cameron she had just “six to 18 months” to live.

After several session of chemotherapy and radiotherapy the 48-year-old opted to try cannabis oil in a desperate bid to save her life.

Incredibly, almost four years after her diagnosis, Lynn is still alive and is now pushing “for the reform of the current prohibitive laws around the use of cannabis for medication”. 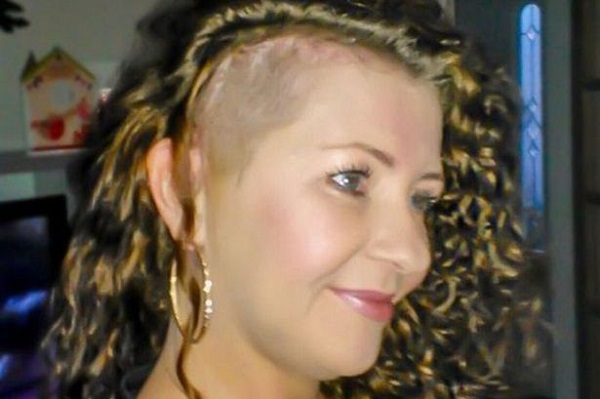 “I had a scan on December 10 and it showed a mass, and I was taken straight into Southern General at that point.

“I was operated on on December 16, and on December 27 I was told that I had stage 4 terminal brain cancer.

“So I underwent the chemotherapy and radiotherapy combined, but was told even then I would live six to 18 months at best.

“A good friend suggested cannabis, but I was too scared because it’s illegal. I also found it hard to believe that it would cure brain cancer so advanced.

“But as the scans were showing there was no change to the mass, I eventually thought, ‘I’m going to break the mold here and try that’.”

Lynn, from Blantyre, Scotland, began desperately researching alternative medicines and diets in a desperate attempt to win her battle with cancer, reports the Daily Record .

She continued: “I researched more and more into natural ‘cancer killers’ and decided to follow an alkaline diet and cut out processed foods altogether. I also cut out sugar completely.

“I started taking cannabis oil under my tongue, as it gets straight into the blood stream that way.

“Each scan I received after that was showing an improvement. I had been told that chemotherapy and radiotherapy doesn’t make much difference, so I knew it must be the cannabis doing it. By the sixth MRI, the cancer had gone.”

Lynn had kept her use of cannabis oil from doctors, but challenged them on the use of the drug after receiving the all-clear.

She added: “The doctors treating me didn’t know about the cannabis oil until I got the results.

“I challenged them on it, but they dismissed it. They weren’t taught about cannabis at medical school – more for a political reason than medical I believe.

“They told me, ‘eat whatever you like, take all the vitamins you want, it won’t work’.

“But these were the people who told me my cancer was incurable, and it was gone.

“The British Medical Journal hasn’t properly investigated cannabis. The irony was they were giving me morphine and codeine in the wards. Prior to becoming ill, I had never taken a pill before in my life.

“It was up to me what treatment I took, and I’m glad I researched it.”

Cannabis oil, which is also known as cannabidiol (CBD), is now available to buy in the UK in pharmaceutical shops.

It has been claimed that it can be beneficial in treating a number of health care issues including pain, symptoms of cancer and stress and anxiety.

But what is cannabis oil made from and what is it used for? Here’s everything you need to know.

What is cannabis oil?

Cannabis oil is a thick and sticky substance extracted from the leaves and flowers of the hemp plant. It is also refereed to as CBD (due to the strain it is made from), full extract cannabis oil (FECO) and hash oil.

According to macmillan.org.uk , a cannabis plant produces a resin (sticky flammable organic, insoluble in water) that contains various substances, these are known as ‘cannabinoids’.

The two main types of cannabinoids are:

According to cannabis oil manufacturer hertshemp.com, this is the distinction between THC and CBD cannabinoids:

THC is the most abundant constituent of the cannabis plant, and the most well known. THC is the intoxicating and psychoactive substance that is responsible for causing the marijuana high.

It is considered a controlled substance, and is therefore illegal.

The second most abundant compound is Cannabidiol, more commonly known as CBD. This is a non-psychoactive substance, typically representing about 40% of the Cannabinoids in the Cannabis plant. And it’s the effect of this particular Cannabinoid, CBD that is currently being researched in many studies all over the world.

Why is cannabis oil legal?

CBD is not considered a controlled substance, and is therefore 100% legal.

It is what cannabis oils being sold in the UK are made from.

What can it be used for?

It can be beneficial for people who suffer from stress, anxiety, depression or lack of sleep. It has also been suggested that it can be used to help alleviate the pain of cancer patients.

However, cancer charity Macmillan.org.uk said: “There are side effects of using cannabis oil. Cannabinoids can increase your heart rate, cause dizziness, hallucinations, paranoia and make you feel ‘stoned’. They may also interact with other drugs.”

It has also been claimed cannabis oil can treat symptoms of Alzheimer’s Disease, Parkinson’s Disease and MS.

Read the full article: Cancer survivor praises cannabis oil for ‘saving her life’ after being told she had months to live – Birmingham Live