In June 2018, a CBD based drug got the FDA approval to treat epileptic seizures. This post from SOL*CBD delves deeper into what led to this decision & what CBD oil can do for the body.

A big change is coming to U.S. federal policy on medical marijuana. For well over a year now, despite the opinions from the current administration, the signs coming out of the Food and Drug Administration (FDA) have been hinting about cannabis reform.

On June 25, 2018, the FDA issued a press release, approving the first drug derived from cannabis for the treatment of two rare forms of epilepsy. For the first time in history, it’s federally legal to take cannabis-derived cannabidiol (CBD). This step is just the beginning. [1]

Through careful, well-designed (and well-funded) clinical trials, a large pharmaceutical company was able to prove beyond a doubt that a compound sourced from cannabis had medicinal value. This knowledge flies in the face of the currently held federal laws on cannabis.

Under the current strict classification of marijuana, the Drug Enforcement Agency (DEA) determines that marijuana is dangerous. “Schedule I drugs, substances, or chemicals are defined as drugs with no currently accepted medical use and a high potential for abuse.” This scheduling proves to be a bit of a problem for the new FDA approval. [2]

The Contradiction of Cannabis in The U.S. 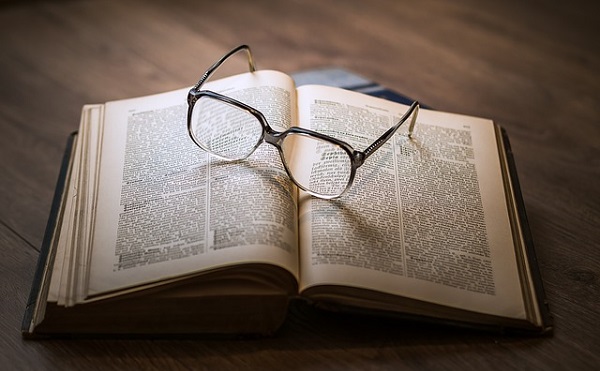 On the one hand, the FDA approves a CBD-based drug, Epidiolex, for medical therapy, while on the other hand, the DEA considers marijuana and its derivatives to have no medicinal value. Federal opinion on cannabis gets even more confusing when you consider that the U.S. Department of Health and Human Services has held a patent (PATENT: 6630507) on “Cannabinoids as antioxidants and neuroprotectants” since 1998. [3]

If you are confused about the many blatant federal contradictions, you are not alone. While medical research centers around the world have been frantically compiling information about the medicinal qualities of cannabis, the DEA has refused to budge—even on rescheduling the non-psychoactive cannabinoids in the plant, like CBD.

It’s worth noting that even opioids like OxyContin and fentanyl have received Schedule II classification, meaning they have accepted medical applications despite their high potential for abuse. Anyone who has experience with cannabis will note that there is a world of difference between the risks of cannabis consumption and the risks of fentanyl consumption. Especially when you consider the known safety profile of CBD, there is clearly no comparison between the two substances, yet one still is Schedule I and the other is Schedule II.

There is no rational reason why this clearly medicinal plant remains illegal and classified as dangerous outside money interests.

Because of this glaring contradiction between two federal agencies, legal experts now predict that a reclassification of cannabis, or at the very least CBD oil, is forthcoming. To move forward with this historic rescheduling of a Schedule I substance, the FDA CBD committee must work closely with the Justice Department. [4]

If anything, this next step will prove extremely interesting, as the current Attorney General, Jeff Sessions, has firm opinions about marijuana being evil and only used by “bad people”. How the rescheduling will play out in the legislation remains to be seen.

Important for the rescheduling process, GW Pharmaceuticals—the firm behind the now approved epilepsy medication—demonstrated through the extensive clinical trials required for all drug approvals that the risk of abuse or dependence was low. A proven low risk for abuse means that CBD should fall under Schedule III or Schedule IV classification.

Other studies have confirmed similar findings, including the 2017 publication An Update on Safety and Side Effects of Cannabidiol, which declared that “the often described favorable safety profile of CBD in humans was confirmed and extended by the reviewed research.” [5]

RELATED: The Known Side Effects of Cannabidiol

What is the Future of Cannabidiol? FDA Approval for the Treatment of Epilepsy 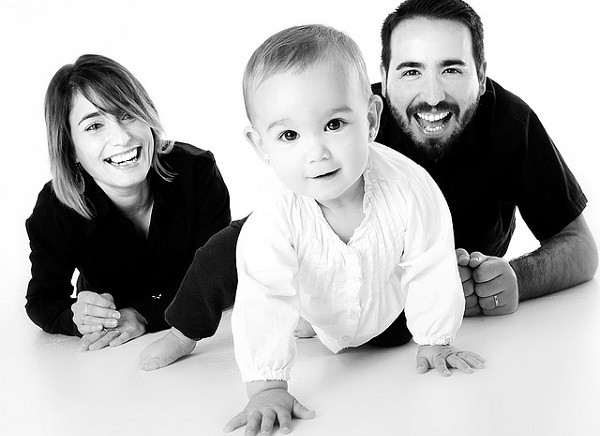 According to this recent press release involving cannabidiol FDA approval, CBD has been given the go-ahead for use in the treatment of two rare and severe types of epilepsy: Lennox-Gastaut syndrome and Dravet syndrome. Lennox-Gastaut is a form of childhood epilepsy, typically appearing between the ages of three and five, that triggers a variety of seizures—although tonic seizures are the most common. Due to the severity and frequency of seizure, children suffering from this illness typically need help with daily activities and have delayed motor skill development.

Dravet Syndrome is another rare form of epilepsy, also affecting children. It appears before the age of one in most cases, and fever seizures slowly develop into other types of seizures during the most sensitive times in a child’s development. Children with this disease are developmentally delayed, including in their language, motor, and social skills. Interestingly, CBD is the first drug approved for the treatment of Dravet Syndrome.

In both types of childhood epilepsy, the Phase III clinical trials of the CBD-based medicine “significantly reduced monthly drop seizure frequency compared to placebo in highly treatment-resistant patients when added to existing treatment.” This therapeutic potential may be news to certain departments in the federal government but is in no way news to the hundreds of parents (or more) currently using CBD to treat their children’s intractable epilepsy.

These parents had already discovered that all-natural, whole-plant CBD oils significantly decreased the severity and frequency of seizures. These parents didn’t need Big Pharma or the FDA to reach this conclusion; the real-life results were proof enough. [6]

RELATED: Why Are People Using CBD Oil for Epilepsy?

Moving Beyond FDA’s CBD Approval—What’s Next For Cannabis? 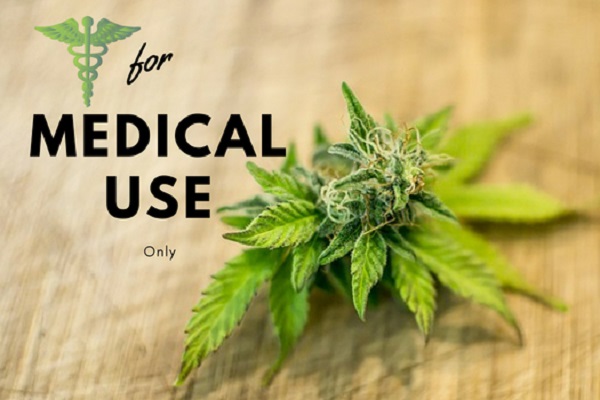 The future of cannabis, including both THC and CBD as medicine in the U.S., just got a whole lot brighter thanks to this new decision on cannabidiol. FDA approval of this CBD-based drug will now force the federal government at large to reconsider its many contradictory opinions on the plant.

It seems that approval for marijuana for further therapeutic applications may continue, at least according to the FDA Commissioner Scott Gottlieb. “This approval serves as a reminder that advancing sound development programs that properly evaluate active ingredients contained in marijuana can lead to important medical therapies. And, the FDA is committed to this kind of careful scientific research and drug development.” Medical use of CBD and other cannabinoids are about to experience a renaissance in the U.S.