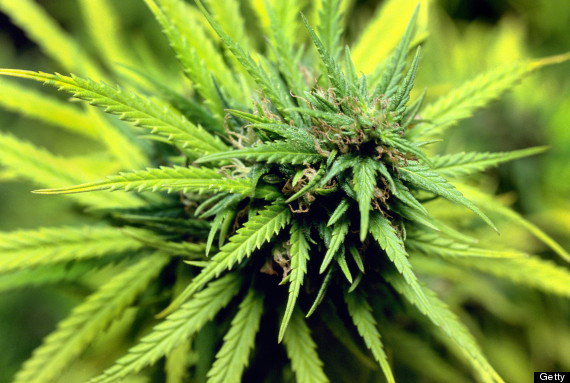 CBD businesses cheered the DEA’s rescheduling of some CBD as a signal that opposition to cannabis is starting to crumble. This post from Marijuana Business Daily discusses the limited expansion of cannabis access.

The U.S. Drug Enforcement Administration has taken some cannabidiol out of the most restrictive class of controlled substances, a move that allows the sale of the first nonsynthetic, cannabis-derived medicine to win federal approval.

It’s a decision that immediately affects CBD producers but also signals the agency’s first admission that the plant has medical value. 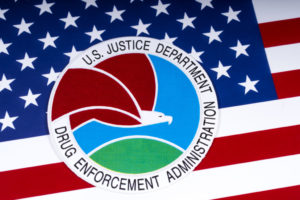 The DEA announced Thursday that drugs including CBD with THC content below 0.1% are now considered Schedule 5 drugs, as long as they have been approved by the U.S. Food and Drug Administration.

It is the first time the agency has lowered any type of cannabis from Schedule 1.

The action came three months after the FDA approved its first nonsynthetic, cannabis-derived medicine, a CBD preparation for rare types of epilepsy. The drug, Epidiolex, is made from cannabis grown in the United Kingdom.

The DEA announcement means Epidiolex will be distributed through traditional pharmaceutical channels, from a doctor’s prescription to a drug store, instead of through a medical marijuana dispensary or designated MMJ caregiver.

Marijuana businesses cheered the DEA change as a signal that opposition to cannabis is starting to crumble.