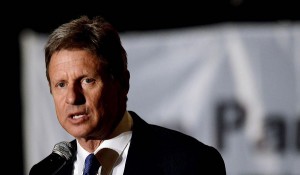 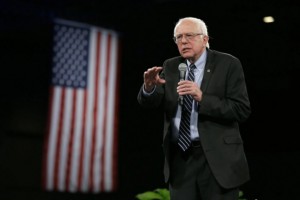 Bernie Sanders has called for marijuana to be removed from the Drug Enforcement Administration's list of scheduled drugs. This article from The Washington Post discusses the impact his call for reclassification of the drug is likely to have. Presidential hopeful Bernie Sanders announced his support Wednesday for removing marijuana from a list of the most dangerous drugs ... Continue Reading

In this article from The Huffington Post, Matt Ferner highlights the six major policy changes that the historic Medical Marijuana Bill is aiming to accomplish. A comprehensive bill introduced in the House of Representatives Tuesday aims to deal a significant blow to the federal government's long-running war on medical marijuana. The Compassionate Access, Research Expansion ... Continue Reading