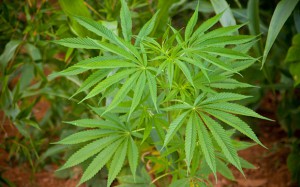 The number of people who died from marijuana overdose remained same as in previous years. This article from The Huffington Post compares and contrasts the overdose death rate for several legal as well as illicit drugs. With marijuana now legal in some form throughout 23 states, the number of Americans who fatally overdosed on the drug last year was significant: The ... Continue Reading