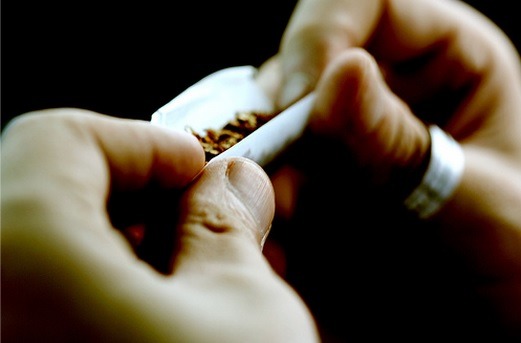 This post from The LAD Bible reveals that medical marijuana is being credited with the decrease in rates of deaths related to pharmaceutical painkillers.

New research published by the journal JAMA Internal Medicine, has revealed that states which have legalised the use of medical marijuana, have also reported lower rates of deaths related to pharmaceutical painkillers.

It suggests that people are safer from accidentally overdosing in states that permit the use of cannabis for pain relief. The numbers show that these states have a 25% lower opiate related death rate. The study, led by researchers from both the University of Pennsylvania and Johns Hopkins University that 60% of painkiller related deaths were people using medication they had got hold of from a prescription.

Some experts are saying that painkillers act as a worse gateway drug than cannabis. Olga Khazan wrote an article for The Atlantic in which she describes painkillers as more dangerous for those who develop addictions, writing:

There’s been a threefold increase in the prescription of strong painkillers since 1999, and the drugs now kill more people than car crashes. The pills are highly addictive, and when combined with alcohol or other substances, they can be lethal.

The findings from this most recent research seems to back this idea as it seems patients with chronic pain are opting to choose marijuana, as a safer option to treat their symptoms.

Prescription drug abuse and deaths due to overdose have emerged as national public health crises. As our awareness of the addiction and overdose risks associated with use of opioid painkillers such as Oxycontin and Vicodin grows, individuals with chronic pain and their medical providers may be opting to treat pain entirely or in part with medical marijuana, in states where this is legal.
Colleen L. Barry, senior author of the study.

via Drop In Pharmaceutical Painkiller Deaths Credited To Medical Marijuana | The LAD Bible.