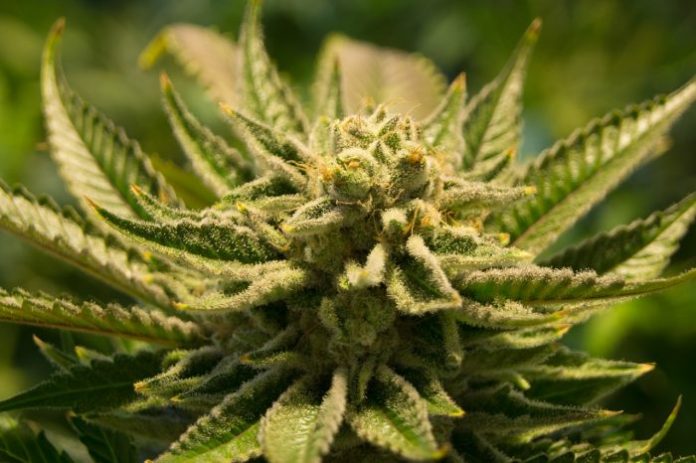 Not only can legal medical cannabis prevent 47,500 deaths annually across U.S., it can also reduce the health care costs. Read more about the adverse effects of cannabis prohibition in this post from Hemp Gazette!

A recently published paper claims cannabis prohibition is a major cause of premature death in the United States – and the situation needs to change.

The paper was published by Dr. Thomas M. Clark, Professor and Chair of the Department of Biology at Indiana University.

Dr. Clark says prohibition is responsible for an estimated minimum of 6,100 to 9,000 deaths annually due to lack of access to medical marijuana – and that’s just in relation to a small range of conditions including cancer, diabetes mellitus, and Traumatic Brain Injury (TBI).

“Overall, prohibition is estimated to lead to similar numbers of premature deaths as drunk driving, homicide, or fatal opioid overdose,” he says.

The paper states the use of marijuana is estimated to reduce premature deaths from diabetes mellitus, cancer, and TBI by between 989 and 2,511 deaths for each 1% of the population using cannabis.

While Dr. Clark is certainly pushing the case for cannabis, he notes in the paper that his work doesn’t claim cannabis has no harmful effects on individual health or society; however, he says its time to change perceptions as prohibition represented a significant failure of public health policy that has resulted in more harm than benefit.

The full 53-page, heavily referenced paper can be downloaded here.

Dr. Clark points out that in addition to preventable mortalities, prohibition is playing a role in contributing to the largest per capita prison population in the world. It also gets in the way of medical research and results in the loss of billions in potential tax revenues.

Medical cannabis being legalised across the USA could also have a very positive impact on health care costs. In April, we mentioned research that estimated if all US states had a medical marijuana law in 2014, fee-for-service Medicaid savings could have been a staggering USD $1.01 billion.