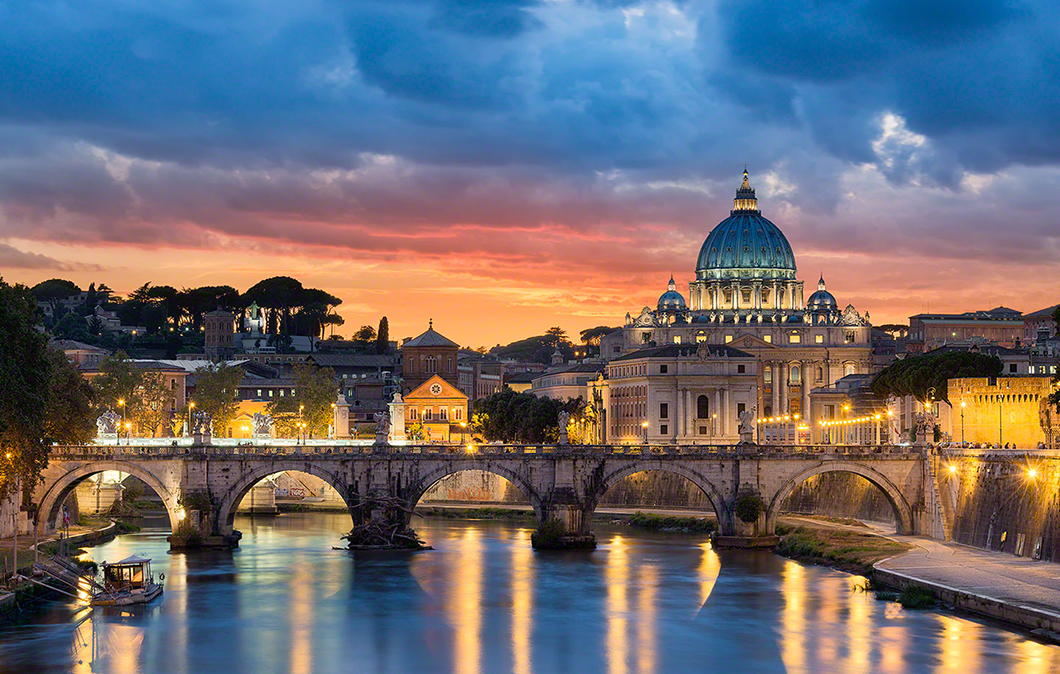 Phillip Smith reports that an “all-party” effort to legalize marijuana is now underway in the Italian parliament, and the Italian public seems to be ready to relax the pot laws.

An effort to legalize marijuana is getting underway in the Italian parliament, with some 60 lawmakers having signed onto a motion to do just that by the time it was rolled-out three weeks ago. Now, the “all party” group is getting to work on the twin tasks of drafting an actual legalization bill and getting it enacted into law.

The effort is being led by Sen. Benedetto Della Vedova, who is also Italy’s undersecretary of state for foreign affairs. Della Vedova was a long-time member of the country’s Nonviolent Radical Party, but was elected to parliament as a member of the centrist Scelta Civica.

The Radicals are a small but influential party that has called for marijuana legalization since the 1970s, and Della Vedova’s pot politics go back to the last century as well. He and other Radicals were arrested for publicly distributing hashish at an anti-prohibitionist rally in 1995.

They didn’t get much political traction then, but times have changed. Della Vedova is a senator, not an agitator; there is support from within the governing coalition and even from within law enforcement; and the Italian public seems to be ready to relax the pot laws.

via All Signs Point to Italy Legalizing Marijuana | Cannabis Culture.