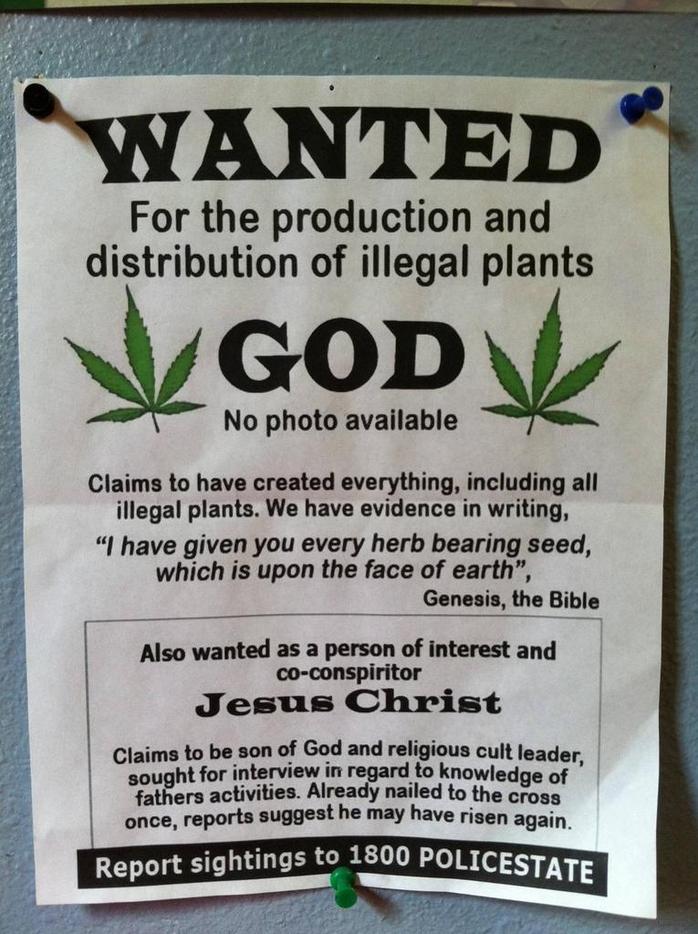 In this post from Marijuana Doctors, Jeandre Gerber reports the sentiment of political parties in the legalization process of marijuana.

The conservative party in the US claims they want “smaller government and more civil liberties” and while in some instances they do create legislation along those lines, when it comes to drug policies they wear a completely different hat.

Some of the biggest opponents to the legalization of cannabis are conservatives who believe that the “moral fiber” of society would deteriorate if we legalize the recreational consumption of cannabis.

While Alaska was the first “Red State” to have embraced the concept of legal marijuana, it seems that on the Southern Border people are also stirring.

This week, State Rep. David Simpson made a few public statements that caught the eyes and ears of many people in favor of cannabis legalization. He said that, “We should use out resource in law enforcement to deal with murder, with rape, with theft, but just possessing a substance that God made is not wrong”.

He essentially claimed that cannabis should be regulated like tomatoes, as it essentially is just a plant and according to the religious mantras of the conservative party, God said it was good!

If these alleged moralists, who claim that prohibition is protecting society from falling into decadent hands, were not hypocrites, they would agree with Mr. Simpson.

True conservatives, who believe that government should be limited with their powers to intervene with the decisions of the individual, would not stand behind such an invasive policy as “Drug Prohibition”.

The Big Push in Texas

While there is still an anti-marijuana sentiment in Texas, newer generations have a different view on the subject matter. The majority of Texans are in favor of legalizing marijuana for medical purposes and the sentiment for recreational cannabis is quickly gaining ground. It is no surprise that Austin Texas is on the forefronts when it comes to this sentiment.

For those who have smoked enough cannabis to realize that the entire “left-right” political system is nothing but smoke and mirrors and the illusion of ‘political influence’, this message does not involve you. However, for those who truly hold fast to the conservative ideals, remember that America was founded because of overreaching government and the lack of civil liberties.

To support prohibition is to spit in the sacrifice of the founding fathers, God and everything you hold dear. It’s time to embrace the ideals of civil liberty and to legalize “what God made good”.

via God Made Good Cannabis.