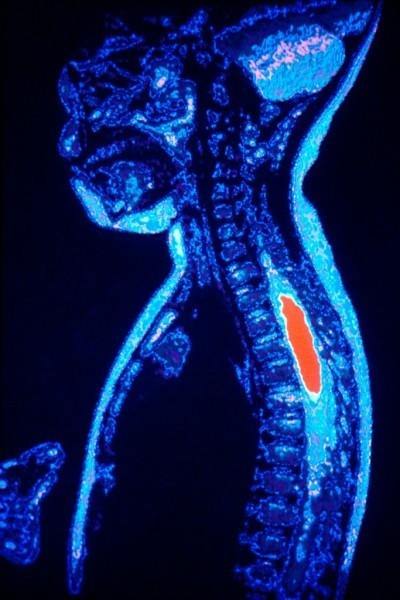 In this post David Downs reports how National Cancer Institute created a stir by publishing the truth: the molecules found in cannabis kill breast and lung cancers in lab tests.

Last year, the National Cancer Institute — “the U.S. government’s principal agency for cancer research” — created a stir by publishing the truth: the molecules found in pot kill breast and lung cancers in lab tests. Marijuana remains a federally illegal, schedule 1 drug with “no medical use” and “a high potential for abuse”, so the NCI was pressured to take down the statement. But it remains.

Last week, a press release falsely attributed to NBC News indicated that the NCI’s statement was new. It’s not. But it’s worth repeating: pot kills cancer, so why is the federal government arresting hundreds of medical cannabis patients and providers across the country?

A study in mice showed that cannabinoids may protect against inflammation of the colon and may have potential in reducing the risk of colon cancer, and possibly in its treatment.

How many people have pot prohibition killed, in terms of cancer patients not treated and research not done? Marijuana: Gateway to Health author Clint Werner says potentially tens of thousands.

“These federal policies hurt people. That’s one reason I get angry. When you know these compounds block the progression of cancer and you do research to promote the idea that it doesn’t work, when it really does — this is evil. It’s a moral evil to keep people from having these remedies.”