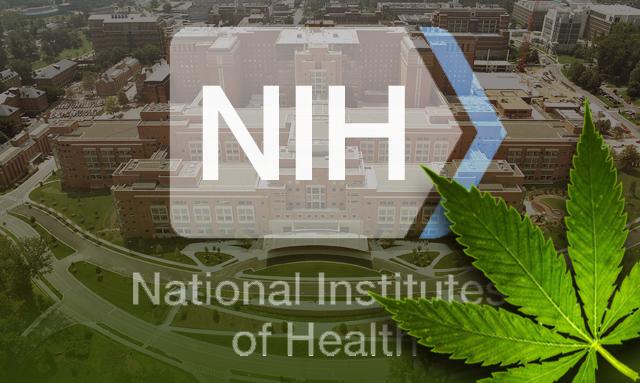 In this post from Medical Jane, Justin Kander brings to light the facts that show that the NIH may be investigating cannabinoids for possible cancer treatment

The evidence that cannabinoids fight cancer has been accruing since 1974 (at least), when researchers at the University of Virginia determined that both tetrahydrocannabinol (THC) and cannabidiol (CBD) inhibited a form of lung cancer. Since then, hundreds of studies have further confirmed the anti-cancer effects of those major cannabinoids, as well as other less popular cannabinoids, like cannabichromene (CBC) and cannabigerol (CBG).

However, for the past few years, the United States government has been dancing around the fact that cannabis or cannabinoid products may fight cancer in humans. In March 2011, the National Cancer Institute (NCI) made a public statement: “In the practice of integrative oncology, the health care provider may recommend medicinal Cannabis not only for symptom management but also for its possible direct anti-tumor effect.” 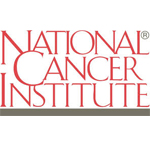 Someone from the organization and/or government apparently did not like this, and the statement was removed from their website in just one week. While the NCI does have an extensive page on the direct anti-tumor properties of cannabinoids, there is no longer a statement implying doctors are recommending cannabis for the direct treatment of cancer.

In September 2014, the United States Food and Drug Administration granted a pharmaceutical CBD product orphan drug designation (ODD) for the direct treatment of the glioma brain cancer. Orphan drugs are intended to treat rare diseases affecting less than 200,000 people, and the government provides incentives to drug companies to encourage production of these drugs.

There are far less regulatory hurdles for orphan drugs compared to traditional FDA-approved drugs, but companies applying for ODD must provide “a discussion of the scientific rationale to establish a medically plausible basis for the use of the drug for the rare disease or condition.” Therefore, the fact that the FDA approved the application of CBD as an orphan drug to treat glioma is arguably an admission that the cannabinoid could plausibly treat brain cancer.

The National Institute on Drug Abuse maintains a webpage called DrugFacts: Is Marijuana Medicine?. The page, while not surprisingly negative in many regards, discusses how THC may decrease pain, inflammation, and spasticity. For all the hype NIDA promotes on cannabis causing psychosis, they actually mention CBD’s potential to treat the condition. 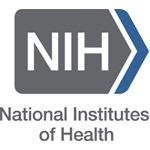 Perhaps most importantly, the NIH states, “Research funded by the NIH [National Institutes of Health] is actively investigating the possible therapeutic uses of THC, CBD, and other cannabinoids to treat autoimmune diseases, cancer, inflammation, pain, seizures, substance use disorders, and other psychiatric disorders.”

This statement heavily suggests that the NIH-funded research is investigating the direct effects of cannabinoids on cancer itself, not just the side effects of conventional treatments for the disease such as chemotherapy. Only the future will tell exactly what kind of research they have approved, but it appears very promising that organizations such as NIH are actually embracing cannabis-related cancer research.

via NIH Turns To Cannabinoids For Possible Cancer Treatment.