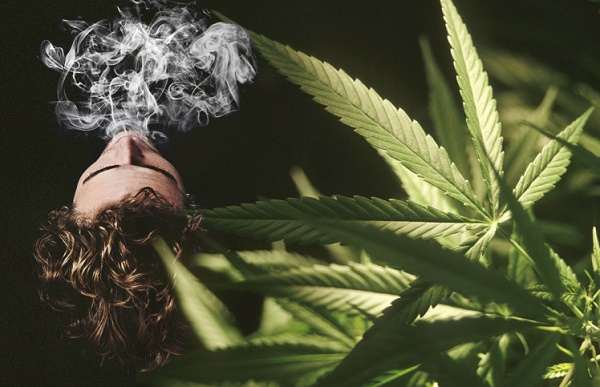 Anti-drug activists think that a few puffs on a joint will turn you into a red-eyed, unemployed psychopath – probably for life.

But is marijuana actually that bad for you?

With several American states having decriminalised the herb for personal use, scientists have suddenly had the chance to see what cannabis actually does on a mass scale.

And guess what? Cannabis actually has some VERY surprising health benefits. Here’s a few. 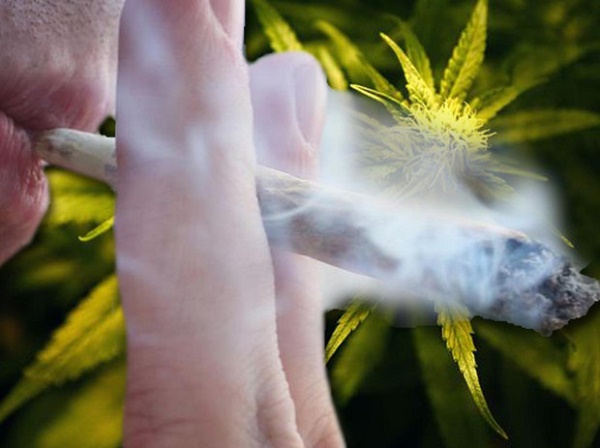 You might not think it after you’ve watched a munchie-struck stoner devour an entire KFC family bucket in one go, but dope smokers are less likely to be obese.

A study in the journal Obesity found that regular weed smokers are less likely to be obese than non-smokers.

The researchers from Conference of Quebec University Health Centers looked at 700 adults aged 18-74 – and found that cannabis users tend to have low body mass index scores (often taken as a sign of good health).

People with low BMIs tend to have less body fats and tend to be at lower risk for diabetes.

Smoking weed isn’t actually that bad for your lungs, and smokers actually have improved lung function when compared to both cigarette smokers – and people who have never smoked either.

The researchers, writing in the Journal of the American Medical Association, say that the big drags taken by weed smokers may actually ‘train’ lungs to be more efficient.

3) It can increase creativity

A 2012 study in Consciousness and Cognition found that marijuana made people more creative – at least in terms of how well they used language.

The researchers said, ‘We investigated the effects of cannabis smoked naturalistically on schizotypy and divergent thinking, a measure of creativity.

‘One hundred and sixty cannabis users were tested on 1 day when sober and another day when intoxicated with cannabis.

‘Cannabis increased verbal fluency in low creatives to the same level as that of high creatives.’

Gordy Megroz of Outside conducted his own study after noting the number of athletes who credit marijuana use for increased performance and recovery.

And however unscientific you deem his little self-experiment to be, he found that he performed better on the treadmill and was less sore after a heavy squat session.

‘I do a heavy squat session while high, which would normally leave me sore for two days, but I’m surprisingly fresh 24 hours later,’ he wrote.

‘Even when not stoned, other aches and pains seem to dissipate, too.

‘Studies have shown that the drug has an anti-inflammatory effect, which is one reason why medical marijuana is so prevalent.’

Because of marijuana’s illegality in most places, hard research is still hard to come by.

In what could be a key moment for advocates of legal cannabis, the U.S. government has admitted that the drug can shrink cancer cells.

In a page of official government advice, the U.S. government now says,, ‘Cannabis has been shown to kill cancer cells in the laboratory.’

The site says that the effect has so far been seen in rodent studies, and cautions,  ‘At this time, there is not enough evidence to recommend that patients inhale or ingest Cannabis as a treatment for cancer-related symptoms or side effects of cancer therapy.’

Cancer Research UK warns patients that so far, there is no evidence that cannabis extracts can be used as a treatment.

Cannabis could actually be the safest drug available, after a study found it is actually 114 times less deadly than alcohol, according to the journal, Scientific Reports.

7) Smoking weed can help you give up heroin

Smoking weed helps patients give up opiates such as heroin, a new study has found.

Researchers at Columbia University monitored patients undergoing treatment for opiate addiction – and found that patients who smoked weed were more able to sleep, less anxious, and more likely to complete their course.

The researchers also found that dosing patients with dronabinol – a drug consisting of the ‘active’ ingredient in cannabis, THC – helped with withdrawal symptoms.

High Times also points out that opiate-related deaths have dropped in American states which have legalised the recreational use of marijuana.