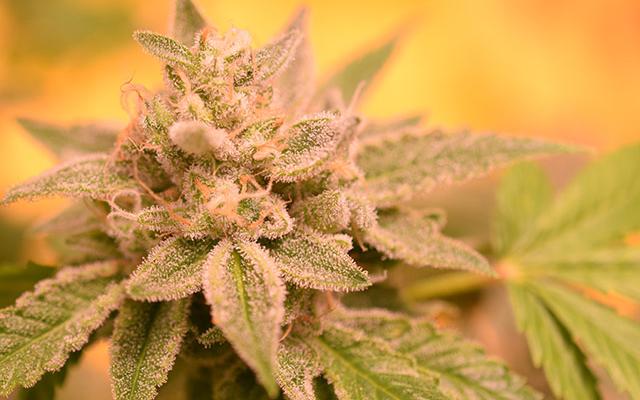 In this post from High Times, Sirius J reports that the weed scientists at the University of Mississippi have discovered seven new naturally occurring cannabinoids.

Ole Miss is at again. With their research-grade cannabis finally up to par with that of dispensaries, the weed scientists at the University of Mississippi have taken full advantage of the potent pot: seven new naturally occurring cannabinoids have been discovered.

Depending on the genetic makeup of a strain of cannabis, the resinous trichomes of female plants will produce mainly THC or CBD, with high CBG detected in few European hemp samples. Whether a plant has high THC or CBD, a diverse slew of minor cannabinoids always top off the mixture.

Many modern labs dedicated to testing cannabis can give you a percentage of major cannabinoids and a few minor cannabinoids, but none so far have the capability to give you a full cannabinoid fingerprint. It’s not out of laziness; such an analysis would take weeks and thousands of dollars given the current technology. Scientists have discovered 104 different cannabinoids in the cannabis plant through painstaking labor, and it seems that number just climbed to 111.

Using a complex, multistage, multi-solvent extraction process, scientists started with nine kilograms of dried buds and isolated between 10 and 150 milligrams of these minute compounds. They tested them on mice, and found that a few of them got mice just as high as THC, while others had different effects.

The discovery of new cannabinoids gives us a better grasp on the cannabis plant as a whole, and a better opportunity to understand it as a whole.