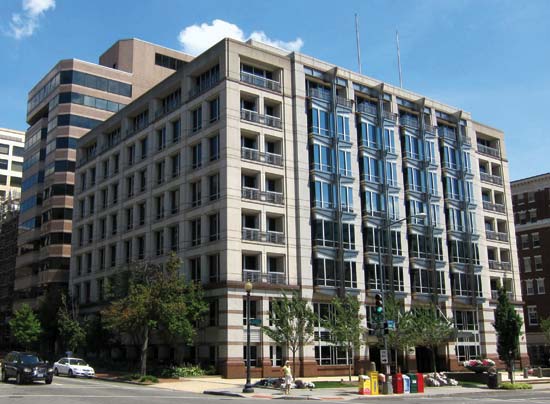 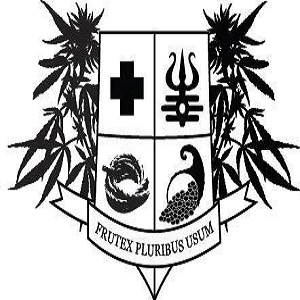 On October 8th, 2015 the Division of Chemical Health and Safety (CHAS) of the American Chemical Society voted to form the Cannabis Chemistry Subdivision (CANN). The CANN subdivision previously existed under the Small Chemical Business Division as the Cannabis Chemistry Committee, but will be located within CHAS following the expansion to official subdivision status. CHAS provides expertise in laboratory safety, chemical management and chemical safety practices.  The committee’s decision to form an official subdivision comes in response to substantial growth in the medical and commercial cannabis industries in recent years.

“The membership of the American Chemical Society deserves praise for recognizing the need for scientific leadership on cannabis,” said Jahan Marcu, Americans for Safe Access (ASA) senior scientist and CANN subdivision vice chair.  ”We were told the process of becoming an official subdivision might take years, but the amazing response from members that recognized the importance of this work made the process much faster.”

The CANN subdvision is comprised of experts with over 100 years of experience in cannabis chemistry, research and industry regulation.  The CANN subdivision will focus on networking, encouraging the development of professional relationships, provide a symposium for research and facilitate the development and use of best practices.  Since 2011,  the number of cannabis testing laboratories has grown from two to more then two dozen, in some instances these laboratories are tasked with performing testing required by state law.

“The cannabis industry needs highly trained chemists and job seeking chemists need to know about new opportunities,” said Ezra Pryor, CANN subdivision chair and President of EZ Chem Consultancy Inc. “We have the opportunity to recognize those that are taking every effort to be ethical and compliant while also informing those who are not.  We can also educate the general public and illustrate how consumer awareness can drive best industry practices. I’d like to thank Americans for Safe Access for supporting this important work.”

“The CANN subdivision represents another important milestone in the professionalization of cannabis science,” said Steph Sherer, ASA’s executive director. “ASA has worked to fill the void in cannabis science left by federal inaction with the APHA cannabis standards and the cannabis monograph, the approval of CANN allows us to work with America’s top chemists to promote the harmonization cannabis laboratory regulations and create effective and precise standards so that patients can have confidence in their medicine. ”

The American Chemical Society is the largest scientific society in the world and has over 150,000 professional members.