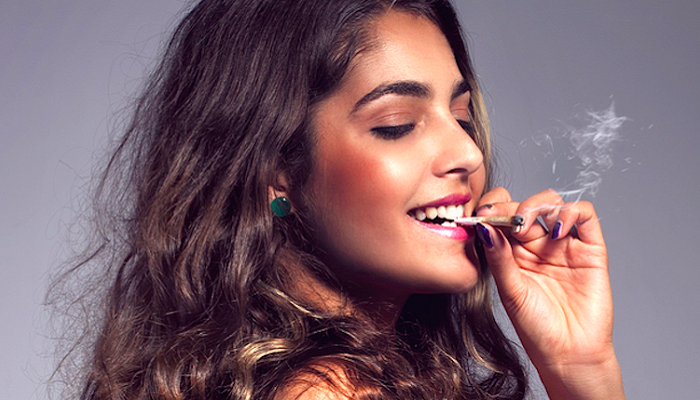 Estrogen plays an important role when it comes to THC. This post from Alternet outlines 5 weird ways cannabis affects men and women differently!

Marijuana affects men and women in different ways and it’s not because of size. Some research claims that estrogen and THC have a pretty meaningful relationship, giving a boost to women and  how they experience cannabis’ benefits.

Here are 5 ways in which cannabis can affect men and women in differently:

Research from Washington State University found that women who are ovulating – the moment their estrogen has peaked and begins to fall – seem to be significantly more affected to THC than usual, making them feel much more pain relief and relaxation than men and women who aren’t ovulating.

According to this research, women are also able to feel more pain relief than men due to THC’s relationship to estrogen. Research conducted on mice supports this belief, demonstrating 30 % more relief from the females than the males. Men will have to consume much more cannabis to experience the same amount of pain relief.

Women also develop tolerance much faster than men, which is not such a good thing, because they have to smoke much more to get the usual high. This trait was demonstrated on a study conducted on mice, which proved that females developed a resistance within a period of 10 days, at which point they needed a much higher dose of cannabis to show a response to the plant.

In low doses, cannabis improves the libido of women, but high doses have the opposite effect due to the way in which THC affects estrogen, impairing it and making women less interested in sex. When it comes to men, it’s more complicated because it raises their libido shortly after smoking while consumed in low doses. When consumed in high doses, the spike in libido is much shorter.

According to research from Washington State University, men’s hunger is greatly more affected than women’s, making them eat much more than them.