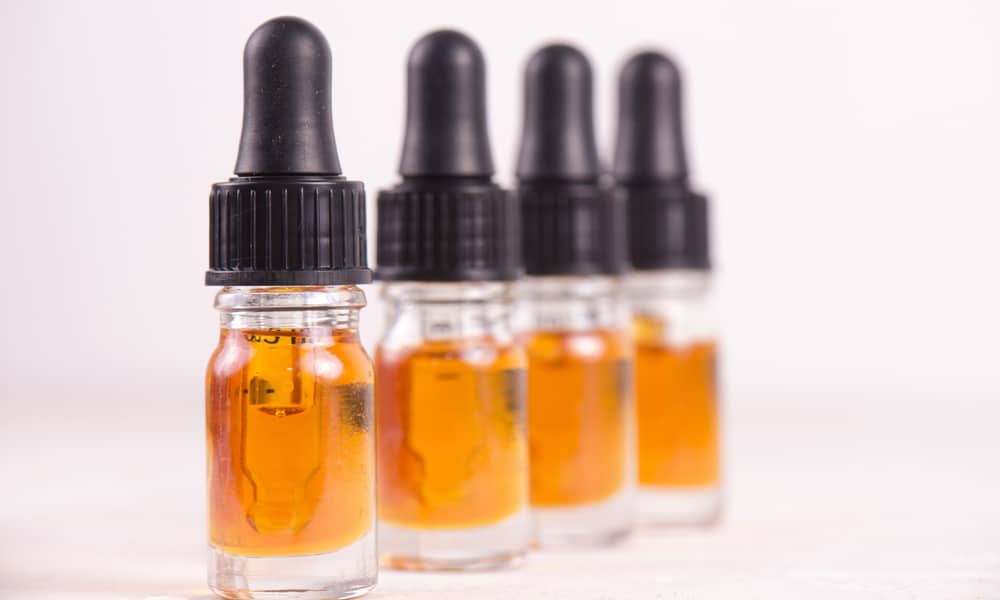 Arizona court rules that cannabis extracts are not protected under the Medical Marijuana Act. This post from High Times discusses why the Arizona cannabis industry is concerned.

An Arizona appeals court has ruled that cannabis extracts are not protected under the state’s medical marijuana act. The ruling stems from the case of Rodney Jones, a registered medical marijuana patient who was arrested in 2013 for possessing hashish.

The court in Jones’ original trial found that the Arizona Medical Marijuana Act (AMMA), passed by voters in 2010 does not protect cannabis extracts including hash or hash oil. Jones was convicted and sentenced to 2.5 years in prison. The Arizona Court of Appeals affirmed the conviction in a 2-1 decision late last month.

In the majority opinion, Judge Jon W. Thompson ruled that because hashish is illegal under criminal law and the AMMA does not specifically legalize the extract, Jones’ conviction should stand.

“AMMA is silent as to hashish,” Thompson wrote. “Prior understanding of the pertinent words strongly indicates that AMMA in no way immunizes the possession or use of hashish. That AMMA immunizes medical use of a mixture or preparation of the marijuana plant does not immunize hashish.”

The appeals court ruling has left many in the Arizona cannabis industry concerned. Medical marijuana dispensaries in the state sell numerous products, including vape cartridges and edibles, that are made from hash oil or other cannabis extracts.

Kevin DeMenna, a dispensary industry lobbyist, said the ruling was “alarming but not conclusive.”

“It is our understanding that nothing dramatic or draconian will occur,” he said. “It’s a bad development in an otherwise positive environment. This seems a little bit out of step.”

But some dispensary owners are still worried that they might not be able to continue providing some of their patients with the medicine they need. Dr. Heather Moroso, owner of the naturopathic Moroso Medical Center in Tucson, said that without extracts, many patients would be forced to smoke their medicinal cannabis.

Extracts Better for Many Patients

“Our youngest patient was 8 months old,” said Moroso. “He was having about 40 seizures a day. Our oldest patient is 97. She came in just a couple months ago and said ‘Well, I quit all my narcotics,’ and she’s down to two pieces of chocolate a day. She titrated off her morphine at 96 years old and switched down to two little pieces of chocolate a day. What’s she supposed to do now? Take that away from her and have her titrate back on her morphine?”

Moroso added that extracts make it possible for patients to receive the medicinal benefits of cannabis without the harmful effects of smoking.

“It’s really truly the medical side of the plant,” said Moroso. “To be able to extract it allows for different methods of delivery that are healthier. It allows for edibles, it allows for oils for kids. You’re not going to have a child who’s having seizures smoking a joint. I mean it’s ridiculous.”

So far, the Arizona Department of Health Services hasn’t instructed dispensaries to remove products made with cannabis extracts from store shelves. But that could change as officials determine how to react to the court ruling, according to a statement from the department.

“However, criminal law does take precedence over department rules,” the statement reads. “The department is reviewing this case with its legal counsel to determine whether any rule changes are necessary.”