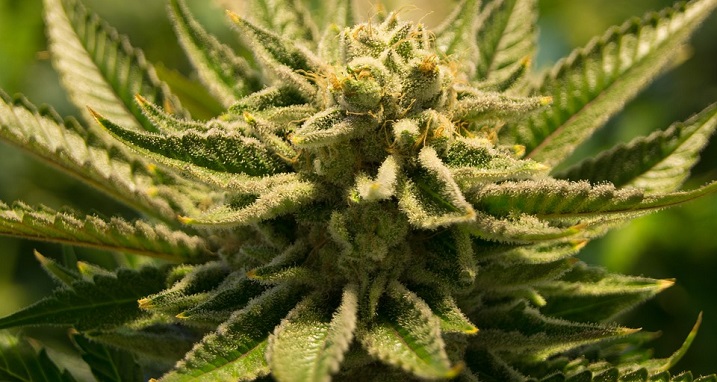 With scientific tests of ‘wonder drug’ giving patients new hope, cannabis is being officially termed as a medical miracle. Read more in this post from The Guardian!

Cannabis is a ‘wonder drug’ capable of radically transforming the lives of very sick people, according to the results of the first clinical trials of the drug.

Tests sanctioned by the Government are proving far more successful than doctors, patients and cannabis campaigners ever dared hope. Some of the patients are simply calling it a ‘miracle’.

Taking the drug – which it is still illegal for doctors to prescribe – has allowed a man previously so crippled with pain that he was impotent to become a father; a woman paralysed by multiple sclerosis to ride a horse for the first time in years; and a man who couldn’t sit up in a chair on his own to live without a carer.

Until now claims of the benefits of the drug for certain conditions have been anecdotal. But the preliminary results of the UK government trial, started last year, suggest that 80 per cent of those taking part have derived more benefit from cannabis than from any other drug, with many describing it as ‘miraculous’.

The results make it almost inevitable that the Government will bow to public pressure and legalise the cultivation of cannabis for medical purposes by 2002. Scientists now predict that cannabis – first used for medicinal reasons 5,000 years ago – will follow aspirin and penicillin and become a ‘wonder drug’ prescribed for a wide range of conditions.

Bowing to pressure for a less hard-line attitude, the Home Office started the first major cannabis trials in the world to see whether there was any scientific basis for its use as medicine. A licence was granted to a specially formed drug company to grow the plants under controlled conditions in a secret location in southern England. Twenty-three patients, suffering from multiple sclerosis and arthritis, were recruited on to the first trial, and given daily doses of cannabis by spraying it under the tongue, before wider trials were started.

The remarkable stories of the patients will be revealed tonight on the BBC programme Panorama , which was granted unique access to them.

Alex Ure, a former paratrooper, suffers from a severe spinal condition. The pain was so bad he considered suicide; he found legal painkillers turned him into a zombie and he couldn’t have sex with his wife, Wendy, for five years. But after starting the trial he became a father. ‘I couldn’t even bend down and play with a child before – I could do anything now,’ he said.

His doctor, Willy Notcutt, of James Paget Hospital in Great Yarmouth, was sure the cannabis was responsible: ‘His pain has been sufficiently controlled to engage in sex again,’ he said.

Tyrone Castle, a former publican, started suffering from multiple sclerosis when he was 21 and became so incapacitated he needed two helpers to winch him out of bed. He also suffered from uncontrollable spasms. Cannabis has transformed his life.

‘It has really helped sort out my spasms. It helps me sleep because I don’t spend the night jumping about. The difference in my legs is unbelievable – they are no longer stiff as a board,’ he said.

Jo, the wife of a school chaplain, suffered so badly from multiple sclerosis she would struggle to lift her legs up in the air six times. After she started the trial, she could lift her legs 25 times. ‘It’s miraculous, really extraordinary. I’ve never had any sort of relief of this kind, and I’ve tried pretty well everything,’ she said.

Notcutt said the trial was a success: ‘The results have exceeded what I dared hope for. We’re getting 80 per cent of patients good-quality benefit from the cannabis. For some we are getting almost total relief from their pain, with pain scores going down to zero.’