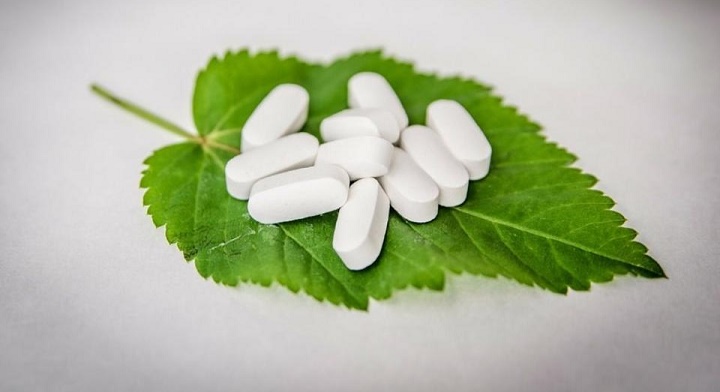 Cannabis could save us billions by fighting the widespread opioid abuse. This post from Forbes discusses the role cannabis can play in preventing opioid addiction.

On Friday, a new report from the Centers for Disease Control (CDC) revealed that 25% of U.S. overdoses are due to heroin, a Schedule 1 drug to which an estimated one million Americans are addicted, many of whom escalate to this cheaper option from prescription opioid dependence, which has millions more in its clutches. The day before, White House press secretary Sean Spicer seemed to link the country’s massive opioid epidemic with the rising popularity and use of recreational cannabis, another drug on our nation’s highest-risk Schedule 1 list (if not without controversy).

What the secretary and others might not know, however, is that experts think cannabis could offer serious relief to the soaring number of mostly low- or middle-income rural and swing-state voters now suffering under the opioid epidemic, 91 of whom die every day. According to recent studies, the plant may even have the potential not only to curb addiction and save lives, but also to save billions for American taxpayers (if not drug companies).

For example, research suggesting a role for cannabis in treating addiction has begun to build, perhaps warranting vigorous further study if not matching legislation. A recent research review from Mount Sinai’s of Icahn School of Medicine revealed that cannabidiol, one of the most active components or cannabinoids in the plant, has been seen to reduce heroin cravings in humans and rodents a week after going cold turkey, and even seems to restore some of the potentially significant neurobiological damage caused by opioid use.

“We have to be open to marijuana because there are components of the plant that seem to have therapeutic properties, but without empirical-based research or clinical trials, we’re letting anecdotes guide how people vote and policies that are going to be made,” Hurd said. “It’s one of the first times in our history that we’re making laypeople and politicians decide whether things are medicinal or not. If we want to say something is medical marijuana, we have to prove that it is medicinal.”

Last fall, a study published in JAMA Internal Medicine also found a 25% drop in opioid overdose deaths in states with medical cannabis laws on the books. To explain this effect, addiction researcher Amanda Reiman cites cannabis’ applications for helping people quit harder drugs. She explained to VICE that in addition to being a feasible, naturally introspective substitute for more dangerous substances like opioids and methamphetamine, cannabis has some key benefits for treating withdrawal (especially if psychedelics aren’t your bag).

Cannabis has also been creeping up as potential tool for preventing opioid addiction in the first place. As TIME reported last summer, a University of Georgia review of all Medicare Part D prescription filings between 2010 and 2013 found that states with legalized medicinal marijuana laws saw significant drops in prescriptions for pain medication, as well as for antidepressants, seizure medication, anxiety medication, sleep aids, and anti-nausea drugs, among others.

As the Washington Post pointed out this week, research on opioid addiction has all but confirmed that “excessive and improper prescriptions” for pain medication are responsible for most people getting hooked; Hurd estimates that it’s how four of five heroin-users get started. Nevertheless, the Post reflected, “drug companies often lobby federal groups to prevent medical marijuana laws,” as do alcohol interests, according to IBTimes.

According to some, cannabis may also provide key financial relief in the wake of the opioid epidemic. The University of Georgia study, for one, revealed an estimated overall reduction in Medicare program and enrollee spending of $165.2 million in 2013, when 17 states had medicinal marijuana laws enacted, and estimated that savings would have been close to $468 million if every state had been on board. Its authors noted, “At a time when Medicare is under increased fiscal pressure, our research suggests that more widespread state approval of medical marijuana could provide modest budgetary relief.”

Meanwhile, cannabis may also help to offset another major force behind drug abuse and distribution in various over-prescribed, lesser-served U.S. populations: underemployment. Forbes reported last week that the legal cannabis industry is expected to kick up 250,000 new jobs by 2020, and in variety of functions and sectors. As the Washington Post reported last October, the 2015 ‘green rush’ already generated 18,000 new full-time jobs in Colorado alone, not to mention $2.4 billion in economic activity.

All that being said, of course, plenty of questions remain about how and when cannabis should best be used, how the booming industry should be structured to benefit small businesses, old hands, and patients alike, and how to craft fair and safe legislation for a very new sector. According to science’s best, research to date strongly suggests the need for further research, and with ample indications toward individual and national well-being and wealth.

It is not as a journalist, a proponent of safe and cost-effective medication, or a recovered opioid addict, then, but as a citizen with an urgent and patriotic interest in the facts-based guidance science can provide, that I will say–to Mr. Spicer or any similarly positioned parties who may be listening–that if research shows cannabis can help millions of suffering Americans, I hope government will accept the results.