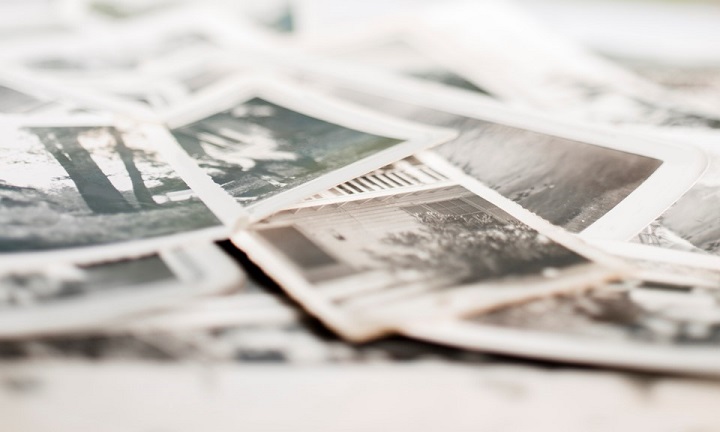 What does the science really say about cannabis and its effect on memory? This post from Leafly examines whether cannabis is good or bad for your brain.

Dude, where’s my car? Cheech & Chong. Jeff Spicoli. Harold & Kumar. Popular culture is littered with references to lovable – yet, usually forgetful – “stoners.” Cannabis and poor memory seem to go hand in hand, right? But, what does the science really say about cannabis and its effect on the ability to remember?

To better understand how cannabis affects memory, it’s important to first recognize that memory is not a construct that can be easily measured. Why? There are many different types of memory, each of which we test in different ways. Secondly, there are acute, or short-term, effects on memory (e.g., while under the influence), and possible long-term effects. And, finally, dosing, frequency, and strains play a big role in how cannabis affects memory.

What are the Short-Term Effects of Cannabis on Memory? 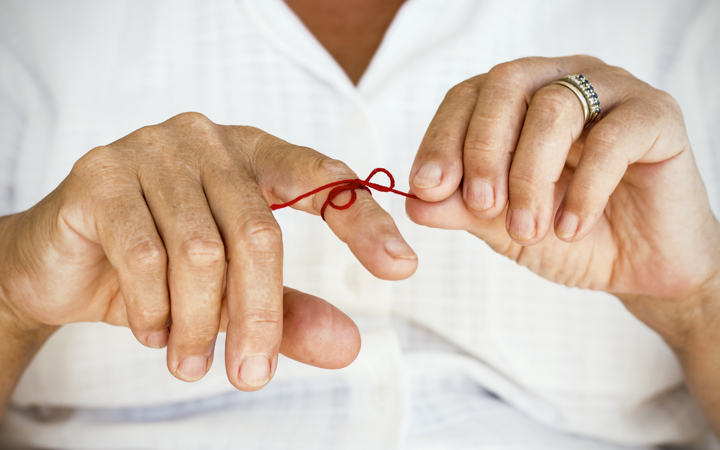 THC, the primary constituent in cannabis that gives users a euphoric effect, appears to impair memory in two significant ways:

Interestingly, studies show that frequent cannabis users may develop a tolerance to these effects. In other words, they become less sensitive to these effects and have less difficulty encoding memories or recalling events after use.

The good news is that in most consumers, memory impairments appear to be temporary. One study found that THC significantly impaired recall two hours after consumption, but no residual effects persisted after 24 to 48 hours. Also, cannabis doesn’t appear to affect one’s ability to recall existing memories. For example, even if you’re really stoned, you’re unlikely to forget your birth date, where you live, or what school you graduated from.

What are the Long-Term Effects of Cannabis on Memory? 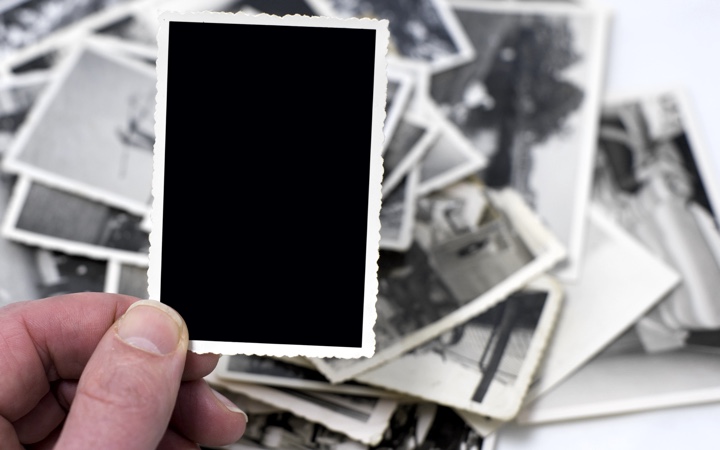 Higher doses of cannabis taken frequently can have an adverse effect on long-term memory. In one study published by JAMA Internal Medicine, researchers concluded that people who consume a lot of cannabis over a long period of time (five or more years) developed poorer verbal memory recall than people who consumed less or not at all.

But how much was their memory impacted?

Reto Auer, a professor at the University of Lausanne in Switzerland and the study’s main author, said they looked at nearly 3,400 Americans over a 25-year period. Testing verbal recall, they found that users who smoked every day could, on average, recall 8.5 out of every 15 words. In contrast, those who smoked much less or didn’t consume at all could recall 9 out of every 15 words.

While the difference of half a word doesn’t seem like much, Auer suggested that the longer one consumed chronically, the worse their memory might get. But, of those who participated in the study, only 8 percent considered themselves frequent users.

Notably, they didn’t find that heavy users had other adversely impacted cognitive abilities, such as focus and processing speed. 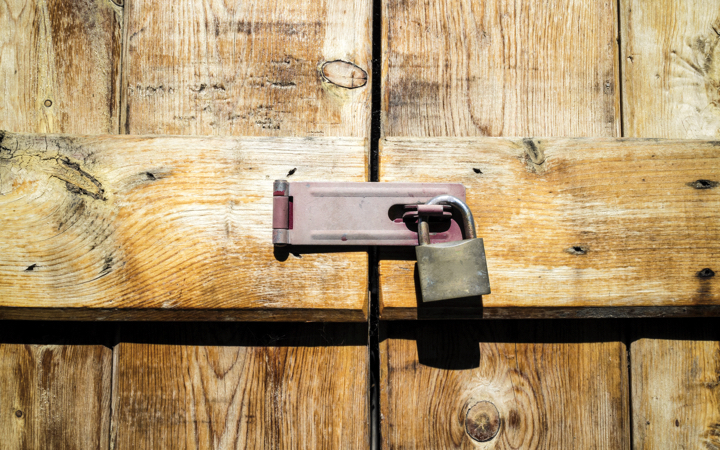 Some studies suggest that higher levels of CBD – a non-psychoactive cannabis constituent – may offset THC’s memory impairment. Better yet, CBD may have therapeutic potential to reverse or prevent certain cognitive impairments.

Early research shows that CBD could protect against brain damage caused by binge drinking or alcohol abuse. The National Institute of Mental Health (NIMH) reported that CBD reduced alcohol-induced cell death in the brain by up to 60 percent.

Other studies have shown that CBD could act as a neuroprotectant and help prevent the onset of diseases like Parkinson’s, dementia, or Alzheimer’s. 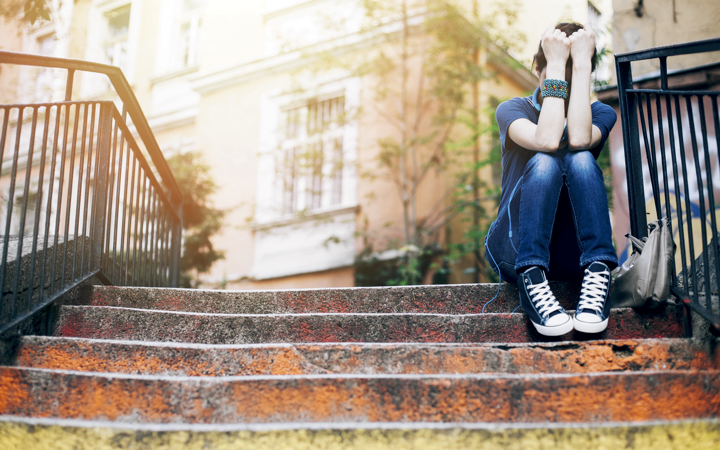 Generally, we don’t think of memory impairment as a good thing. However, when it comes to individuals with PTSD, it’s a different story. One of PTSD’s defining symptoms is the inability of sufferers to extinguish memories from the traumatic event (or events) that caused the PTSD such as abuse, sexual assault, or combat.

Veterans regularly complain that pharmaceutical treatments prescribed to them by doctors – such as the highly addictive anti-anxiety medications Xanax and Valium – don’t work well and sometimes worsen symptoms.

Many veterans turn to cannabis claiming it’s the only thing that works; preclinical research shows that THC and CBD can “disrupt the reconsolidation of negative memories.” Translation: as Dr. Mike Hart from Marijuana for Trauma explains, “Cannabis helps people forget painful and intrusive memories.” 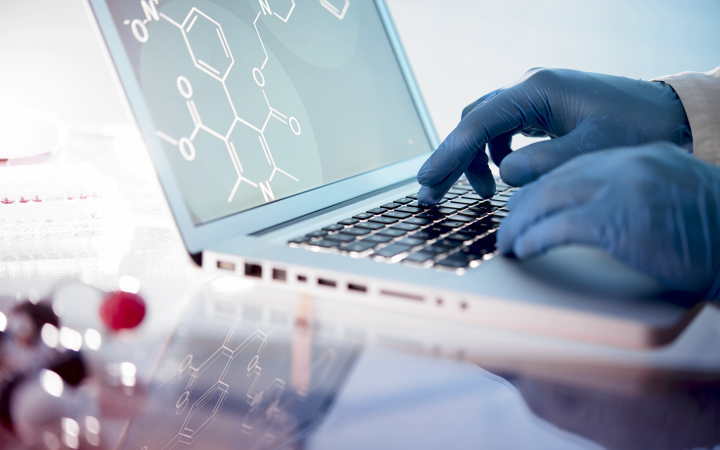 We’re just beginning to understand how cannabis use affects the brain and memory, but encouragingly, it seems the adverse effects are exaggerated. Yes, cannabis can make you forgetful while using (or shortly thereafter). And, yes, it can have a modest impact on verbal recall in chronic, long-term users. But, in most people, after a short period of abstinence, memory function returns to normal.

Moreover, we are discovering potential therapeutic benefits. Of course, the old cop-out rings true: further research is needed, especially when it comes to studying cannabis to treat disorders like PTSD, or to prevent conditions such as Alzheimer’s, Parkinson’s, and dementia that affect millions of people. However, we can hope that as public opinion shifts, the federal government will follow suit and ease restrictions that enable scientists to take research out of the lab and conduct more clinical studies on human subjects.

Source: How Does Cannabis Affect Your Memory? | Leafly