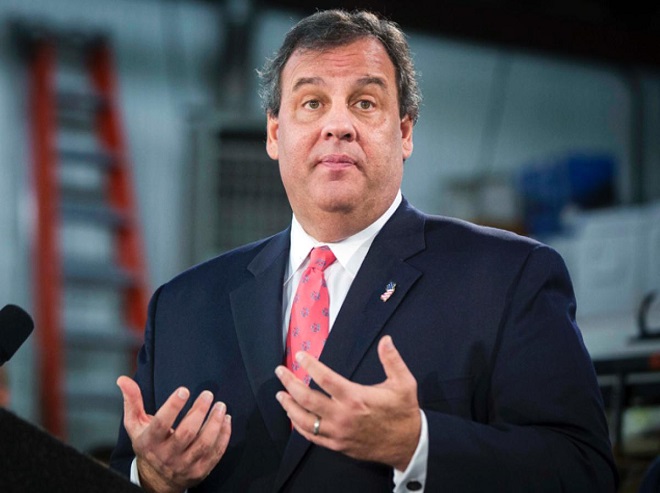 New Jersey Governor Chris Christie made his stance clear on legal marijuana in Colorado. This post from The Hill captures Christie’s recent views on Colorado’s marijuana scene in a video.

New Jersey Gov. Chris Christie on Tuesday doused the hopes of those who might want to enjoy state-legalized marijuana with him in the White House.

“If you’re getting high in Colorado today, enjoy it,” Christie, a Republican presidential candidate, said during a town-hall event in the early voting state of New Hampshire, according to Bloomberg.

Christie, who has long opposed recreational marijuana and said early this month that he has never tried pot, has stated that unlike President Obama he would not selectively choose which federal laws to enforce.

Colorado and three other states have legalized recreational marijuana in recent years, including Washington, Oregon and Alaska, along with the District of Columbia.

Christie currently sits ninth in a crowded GOP field of more than a dozen candidates hoping to make it onto the stage for their party’s first debate Aug. 6, which is capped at the top 10 based on recent polls.

Source: Christie to Colorado: Pot party ends with me | TheHill