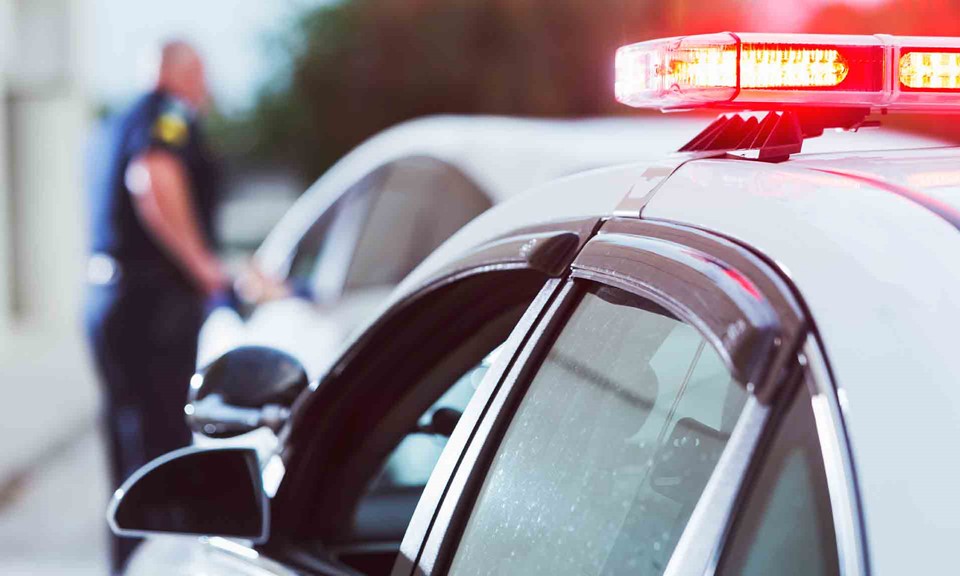 For many voters still wary of cannabis legalization, driving under the influence is a major sticking point. A California company hopes to address that concern by offering police a roadside test to check drivers for impairment, just as they do for alcohol.

A cannabis breathalyzer will undergo clinical trials early next year, according to Oakland-based Hound Labs, which developed the technology in collaboration with scientists at UC Berkeley. If all goes well, the company hopes to make the device available to consumers and law enforcement by the end of 2016.

“In just one or two breaths, our new scientific approach is able to capture THC, and, through an extraction process, measure the actual level to less than 500 picograms,” Matt Francis, a UC Berkeley professor and associate dean of chemistry, said in a statement.

Instant measurement to within half a nanogram could be a big help to officers, who are often left guessing whether a driver is impaired. State law in Washington, for example, limits drivers to 5 nanograms of active THC per milliliter of blood — but there’s no way to test that level on the spot.

For now, police have to rely on blood tests, which require that the driver be arrested and a warrant issued to collect blood. Other testing methods, such as saliva or urine tests, can reveal past cannabis use but don’t indicate whether a driver is actually impaired.

“We need a way to not only test ‘yes’ or ‘no’ for the presence of marijuana, but to actually measure and correlate THC levels with impairment,” said Hound Labs CEO Mike Lynn, an emergency room physician.

Measuring blood levels is one thing, judging impairment is another. Regardless of whether the device is a success in trials, many cannabis advocates point out that THC levels don’t give a good indication of a user’s impairment. Even the National Highway Traffic Safety Administrationacknowledges that it’s “difficult to establish a relationship between a person’s THC blood or plasma concentration and performance impairing effects.”