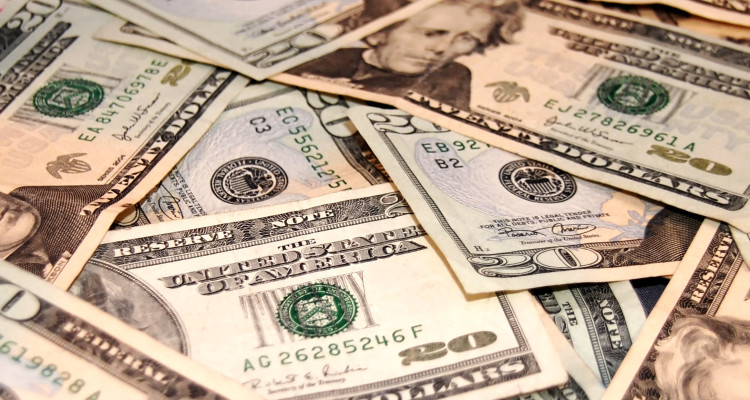 Colorado’s pot sales top out at over $100 million for the first time in August since recreational retailing commenced in January, 2014.

According to data from the state’s Department of Revenue that was publicized on Friday, the sales of recreational weed totalled out to $59.2 million, while the medical industry’s side raked in $41.4 million, for a total of $100.6 million in merged sales.

There’s a whole lot of tokin’ goin’ on in The Centennial State. Sayin’?

In addition, the record high pot sales for August makes it the seventh time in the last eight months in which sales totals have been greater than that of the previous month’s.

Colorado pot sales are high, and we can only imagine that the patrons are as well. But how long will the state’s ganjapreneurs see newsworthy retail sales before the things start to level off?

We can only hope that Colorado and the other states that have passed similar laws allowing recreational marijuana consumption continue to flourish in terms of revenue in order to help prove the naysayers wrong.

Pay attention, cash strapped states. It’s time to amend your laws regarding the consumption of marijuana.

And I can think of few million reasons why to do just that very thing.