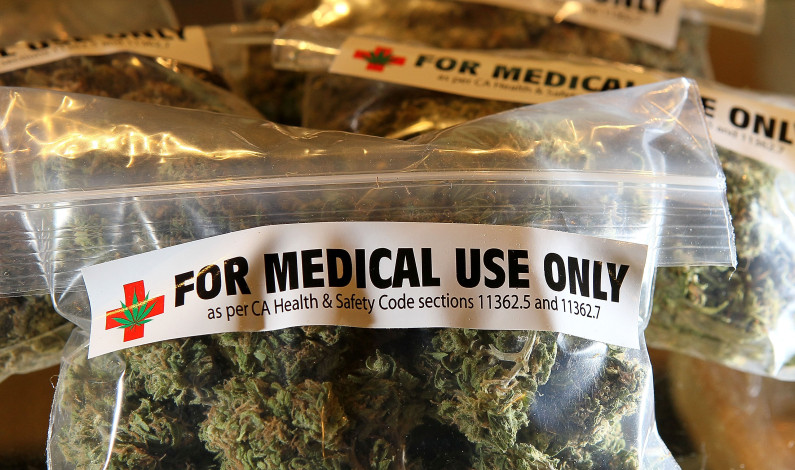 A medical marijuana collective owner has filed a lawsuit claiming California’s new medical marijuana laws violate the state constitution. This post from The Daily Chronic discusses the issues raised by David Armstrong in his complaint.

Governor Jerry Brown signed the law on Oct. 9, to establish a comprehensive legislative framework for the production, transportation and sale of medical marijuana in California.

The bipartisan group of legislators who drafted the laws says they will provide a licensing structure for the industry, establish security, worker and safety standards and protect patient access, under a combination of state and local control.

But David Armstrong claims the law violates the California Constitution because it amended a voter initiative- the 1996 Compassionate Use Act, which legalized doctor-recommended medical marijuana – without voter approval.

The Oct. 21 complaint also says federal law pre-empts the act in prohibiting possession of marijuana for any purpose. Armstrong made that claim, seemingly at odds with his job, to prevent federal complications should the state law stand, his attorney said.

He also says the federal Controlled Substances Act conflicts with and pre-empts the act.

Armstrong’s attorney Nicholas Emanuel said in an interview that the full effects of the new legislation on medical marijuana dispensary operators are not yet clear, but his client thought it best to go ahead and file suit to “get a jump on things.”

“The law essentially changes everything [the operators] do,” Armstrong said. “It’s going to require the state government’s OK to participate in this activity at all, and it’s going to be up to the state’s discretion to determine who’s allowed to distribute.”

Emanuel said his client is not anti-regulation – in fact, he favors it – but he believes the act is “not the most effective way to do things,” since the act is “completely illegal under federal law.”

“To develop a coherent and realistic policy we need to have all levels of government working together, rather than this sort of patchwork regulation that we have now,” Armstrong said.

Assemblyman Rob Bonta, one of the act’s primary authors, was traveling Friday and not available for comment, but his spokesman said he would be able to soon.

Armstrong seeks declaratory judgment that the law violates the California Constitution and its Business and Profession Code, that it is pre-empted by federal law, and attorney’s fees.