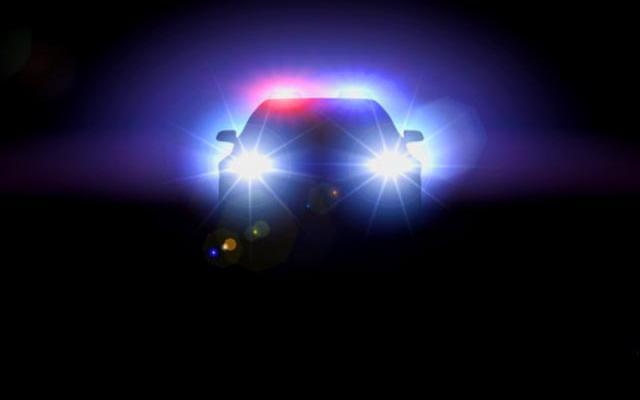 Massachusetts’ highest court ruled recently that just suspecting the driver of marijuana possession isn’t enough for a police officer to pull over the car. This post from High Times highlights how the ruling expands the protections given by the state’s Supreme Judicial Court on the heels of the decriminalization of marijuana.

For years, police have used the “suspected of drug possession” excuse as an easy way to pull motorists over in hopes of finding marijuana. But a ruling made earlier this week by the Supreme Judicial Court of Massachusetts has determined that law enforcement can no longer pull people over just because they believe there might be weed in their vehicle.

In a decision of 5-2, the state’s highest court ruled that simply stopping a motorist based on a suspicion that marijuana may be riding shotgun ceased to be valid tactic after voters passed an initiative in 2008 to decriminalize pot possession.

Justice Margot Botsford, who penned the decision for the majority, said, “permitting police to stop a vehicle based on reasonable suspicion that an occupant possesses marijuana does not serve [the] objectives” of the decriminalization law, one of which was intended to “refocus police efforts on pursuing more serious crime.”

Although Botsford’s decision was well received by local marijuana advocates –calling it a “clarification for how police officers should handle vehicle stops in the era of decriminalization,” opposing forces were less than pleased with the outcome.

The Massachusetts State Police argued that by not allowing officers to stop motorists on suspicion of marijuana, it creates a public safety issue that will lead to an increased risk for impaired motorists.

“What does concern us about marijuana, even amounts less than an ounce is whether the operator has used it and is thus driving while impaired,” David Procopio, a spokesperson for the MSP, said in a statement. “The voters decriminalized possession of less than an ounce. That does not mean that using less than an ounce means you are OK to drive.”

Because of this concern, Procopio said the court’s ruling would not change the way state police deals with suspected marijuana impairment.

[T]his ruling will have no impact on the observations we use to establish probable cause for drugged driving or our determination that a driver should be charged as such,” he said.

The verdict surrounds a 2012 case, in which an officer smelled marijuana coming from a vehicle belonging to Elivette Rodriguez. Eventually, a search was conducted, uncovering a bag of painkillers – a Class B felony. However, the court’s decision suggests that the pills cannot be used as evidence because the officer was not justified in his search. In 2014, the same court ruled that marijuana odor was no longer probable cause for a search because it was not enough proof that a person was engaging in illegal activity.

Even though Prosecutors argued that police have the right to stop motorists to investigate marijuana violations in the same manner as they do other traffic infraction, the court denied this argument based on there being “no obvious and direct link” between ticketing people for possession of marijuana and keeping the roads safe.