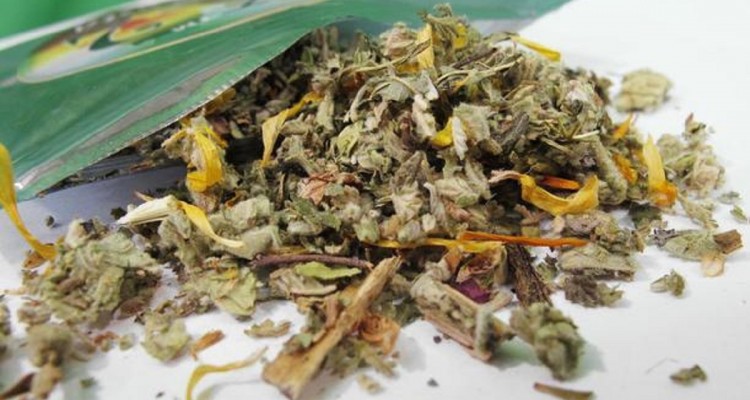 The Drug Enforcement Administration (DEA) and the New York Police Department recently made a large-scale, calculated attempt to crack down on the trafficking of synthetic drugs that involved all five boroughs of the Big Apple.

The DEA’s massive operation involved synthetic compounds that were reportedly manufactured in China and distributed to at least five processing facilities in New York that would inturn supply several retail outlets throughout the state.

In fact, it was reported that over 80 stores and bodegas across New York City were thoroughly inspected by law enforcement officials in search of synthetic drug products made available for sale.

Smokable synthetic cannabinoids (SSC) is the most popular form of these types of designer drugs, which is known to most people as “synthetic marijuana”.

Although SSCs are said to be designed to mimic the effects of the cannabinoids found in cannabis, realistically it couldn’t be anymore diametrically different.

I’ve yet to witness someone that has just consumed some form of cannabis convulse uncontrollably as if they’re having a grand mal seizure while feeling the need to remove every item of their clothing.

In other words, that crap is bad news. And truthfully, one of the main reasons folks seek out these types of drugs is due to the fact they feel they can achieve the “high” that marijuana offers without fear of failing a drug screening.

The sad veracity here is that not only does one not receive the “high” they were in search of, but they are rolling the dice with their lives each time they choose to use SCCs due to the inconsistency of these types of designer drugs.

In truth, there have been reported cases of significant organ damage as well as overdose deaths by those addicted to SCCs. Which is one more argument for legalizing marijuana, the absolute safest recreational substance known to man.