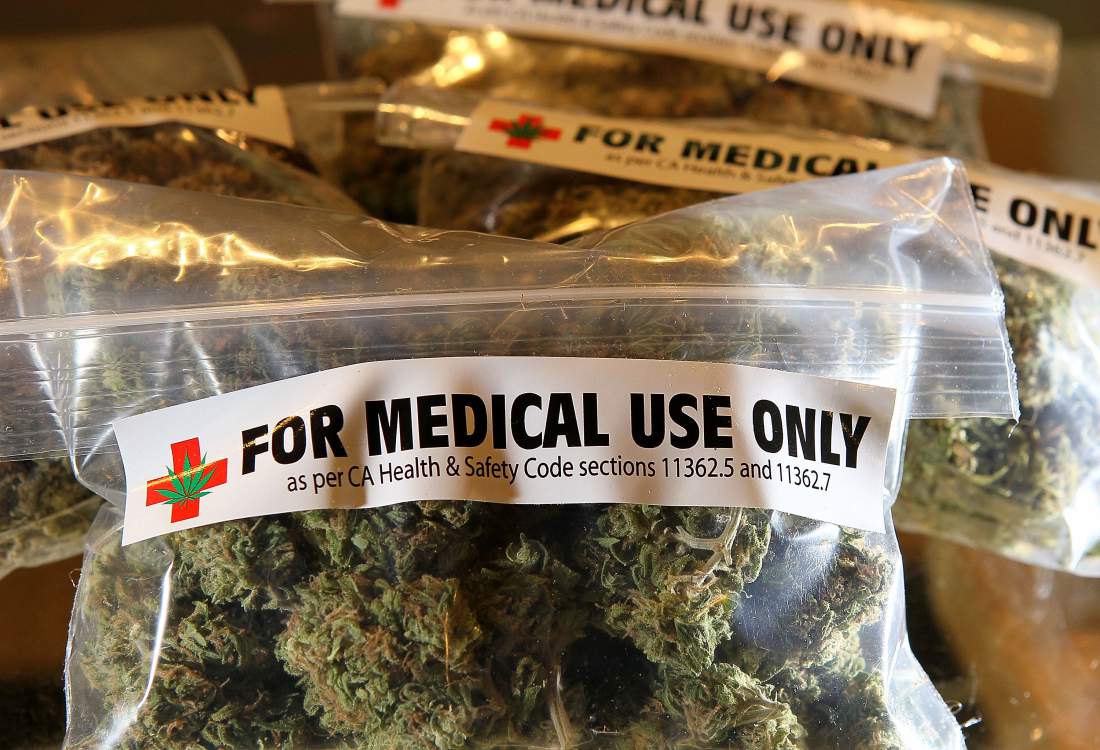 Even though marijuana is still classified alongside heroin and LSD as a schedule 1 drug, DEA seems to be shifting its stand, just slightly, on marijuana. This post from TIME reports how the new DEA chief has finally admitted what people have known for years.

The DEA chief had said pot is “probably not” as bad as heroin, but that he was “not an expert”

The head of the country’s Drug Enforcement Administration has acknowledged that marijuana is safer than heroin.

On Wednesday, DEA acting chief Chuck Rosenberg admitted “heroin is clearly more dangerous than marijuana,” the Huffington Post reports. Last week, Rosenberg had said marijuana is “probably not” as dangerous as heroin, but added that he was “not an expert.”

Marijuana is still classified by the DEA as a Schedule I drug, alongside heroin and LSD. The category is for drugs with the highest potential of abuse and no medical value.