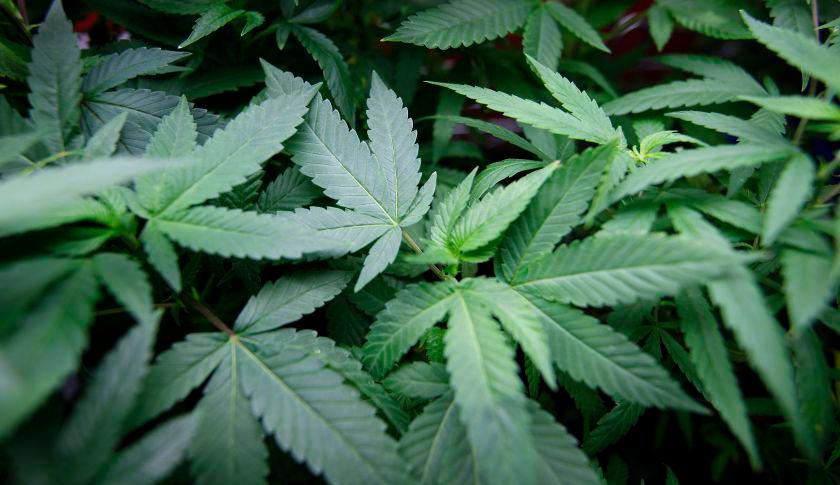 DEA chief Chuck Rosenberg says smoking marijuana as medicine “is a joke.” This post from TIME reports the statements made recently by Rosenberg about medical marijuana.

DEA chief Chuck Rosenberg said the idea that marijuana can be used as medicine is a “joke.”

“What really bothers me is the notion that marijuana is also medicinal — because it’s not,” Rosenberg said, CBS reports. “We can have an intellectually honest debate about whether we should legalize something that is bad and dangerous, but don’t call it medicine —that is a joke.”

“There are pieces of marijuana — extracts or constituents or component parts — that have great promise” medicinally, he continued. “But if you talk about smoking the leaf of marijuana — which is what people are talking about when they talk about medicinal marijuana — it has never been shown to be safe or effective as a medicine.”

80 percent of states have passed legislation approving forms of medical marijuana. The drug is illegal under federal law.