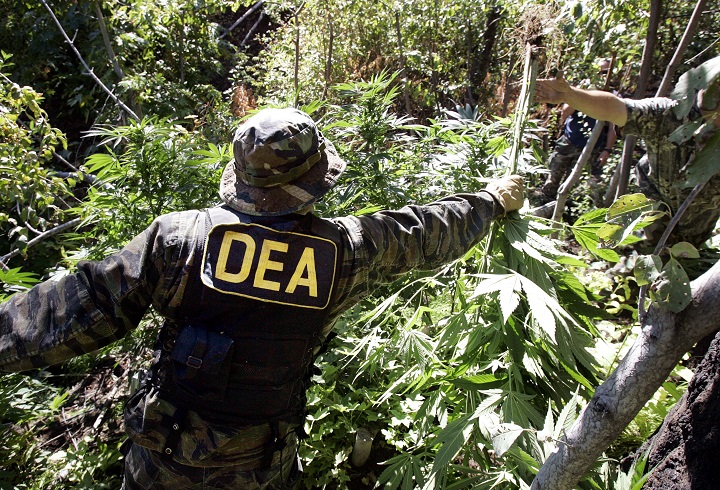 Amid a changing public perception of marijuana, DEA has agreed to review marijuana’s schedule I drug status. This post from Business Insider India discusses how the DEA is getting dragged ‘kicking and screaming’ into the new world of marijuana!

In April, the US Drug Enforcement Administration (DEA) said it would review marijuana’s classification as a Schedule I drug, considered the “most dangerous class” of substances.

While the DEA’s announcement is a positive sign, many drug policy experts think it’s unlikely the agency will actually decide to change marijuana’s classification, despite a dramatic shift in public sentiment about the drug.

Marijuana’s position in the top tier of the scheduling system – which organizes drugs by their “acceptable medical use and … abuse or dependency potential” – has endured since the 1970s.

“DEA will carry out its assessment of the FDA recommendation in accordance with the [Controlled Substances Act] … and hopes to release its determination in the first half of 2016,” the DEA said in a letter to a group of Democratic senators, first obtained by the Huffington Post.

The DEA’s statement was in response to a letter from Elizabeth Warren and other Democratic senators calling for the federal government to facilitate medical-marijuana research, which the Schedule I classification severely hinders.

Rescheduling marijuana into a different classification wouldn’t undo the prohibition on the drug, but would likely result in increased access to the drug for scientific purposes. Currently, the University of Mississippi is the only institution licensed to cultivate marijuana for research, according to the National Institute on Drug Abuse.

The announcement comes amid a broader reconsideration and embrace of marijuana for medicinal and recreational uses.

‘That clearly is not appropriate’ 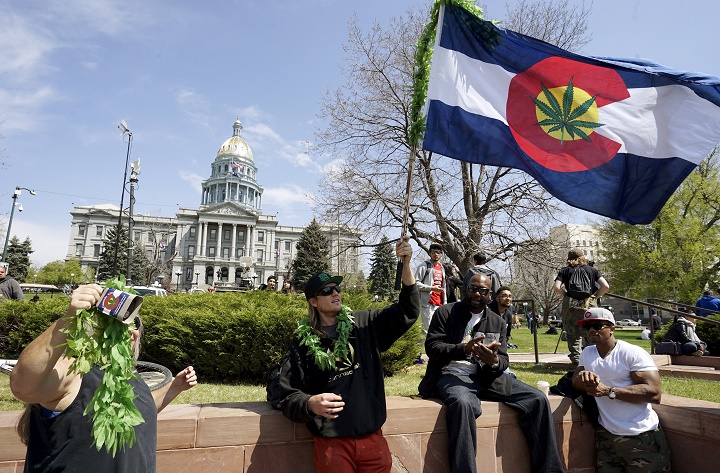 The national conversation on marijuana has been shifting for more than 20 years. In late 2015, 58% of Americans said marijuana use should be legal. As recently as the mid-1990s, only about 25% of Americans held the same position.

And since California began allowing medical marijuana in 1996, 22 other states and Washington, DC have followed suit, permiting the medical use of the drug in some form.

Organizations like the American Medical Association and American Academy of Pediatrics have recognized marijuana’s therapeutic uses and called on the DEA to reschedule it. Even members of the federal government have joined the push recently.

“I certainly think it ought to be rescheduled,” former US Attorney General Eric Holder said in a February 2016 interview. “You know, we treat marijuana in the same way we treat heroin now, and that clearly is not appropriate.”

That groundswell of support, however, does not appear to be the impetus for the DEA’s review. The agency is acting on an administrative requirement, according to John Hudak, the deputy director of the Center for Effective Public Management at the Brookings Institution.

“The advocacy community has suggested that DEA’s statement that they would decide on the Gregoire-Chaffee rescheduling petition this summer is a sign that they are moving toward reforming policy with regard to marijuana,” Hudak told Business Insider, referring to a 2011 petition from Govs. Lincoln Chafee of Rhode Island and Christine Gregoire of Washington state.

“The reality is that DEA’s statement offers no such signal,” Hudak said. “The petition has been before the US government for about five years, and DEA has an obligation to rule with the regard to a basic question: Is cannabis properly scheduled?”

The DEA has reviewed marijuana’s classification in the past, deciding in 2001 and 2006 to keep the drug at Schedule 1 – putting it ahead of drugs like cocaine, meth, oxycodone, and anabolic steroids, all of which are on Schedule II or III (though legal penalties related to those drugs differ).

“I would be surprised if DEA recommended rescheduling,” Hudak said.

Statements from the DEA’s acting chief would seem to back up Hudak’s impression. 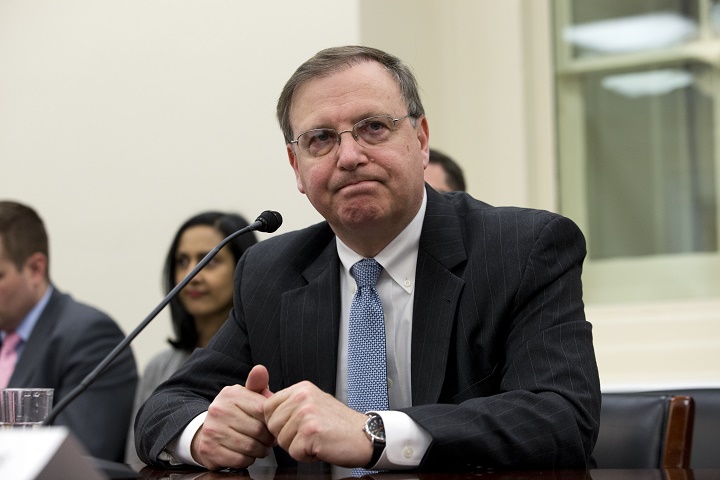 “What really bothers me is the notion that marijuana is also medicinal – because it’s not,” acting DEA chief Chuck Rosenberg said in November 2015.

“We can have an intellectually honest debate about whether we should legalize something that is bad and dangerous, but don’t call it medicine – that is a joke.”

Rosenberg and the DEA seem wedded to this position despite pushback by scientists and changing public opinion.

“The DEA appears to be dragged into this kicking and screaming,” said Sanho Tree, the director of the Drug Policy Project at the Institute for Policy Studies, a progressive think tank focused on social-justice issues.

“Clearly there are medical uses for cannabis,” Tree told Business Insider. Legislators and others “aren’t going to stop asking the question, so they have to do something.”

Despite the public’s increasing opposition to marijuana prohibition, political calculations may trump scientific and public opinion and keep the federal government committed to prohibition.

Tree said that broad public support for decriminalization or legalization has yet to carry over to the majority of legislators – with notable exceptions – “since they have to worry about reelection and drugs are still perceived to be a potent third-rail issue with which to smear opponents.”

Federal-government reluctance seems unlikely to slow the roll of officials and businesses at the state and local level, however. Fourteen states have legal marijuana on the ballot in 2016, and a recent report showed that, under certain circumstances, legalization could generate $28 billion in tax revenue at federal, state, and local levels. 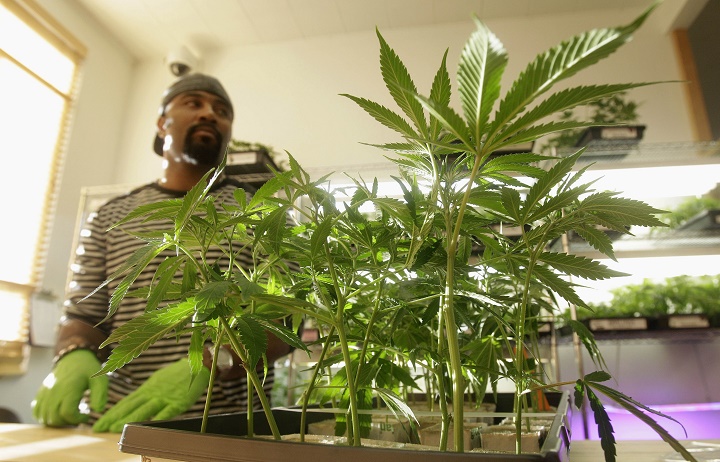 Nationwide, between 21,000 and 33,000 businesses get some or all of their revenue from the marijuana industry.

Legalization efforts have also proven hearty in the face of legal challenges.

In March, the US Supreme Court declined to hear a challenge to Colorado’s legalization of the drug, and, in May, the Department of Justice dropped its four-year effort to shutter Harborside Health Center – the largest medical-marijuana dispensary in the country.

“Both parties will search for new wedge issues, but it will be harder to include drugs among them,” Tree told Business Insider. “Once we tame the black market and show people a formerly illegal substance can be legalized and regulated, it becomes harder to use the same scare tactics.”

Source: The DEA is getting dragged ‘kicking and screaming’ into the new world of marijuana | Business Insider India