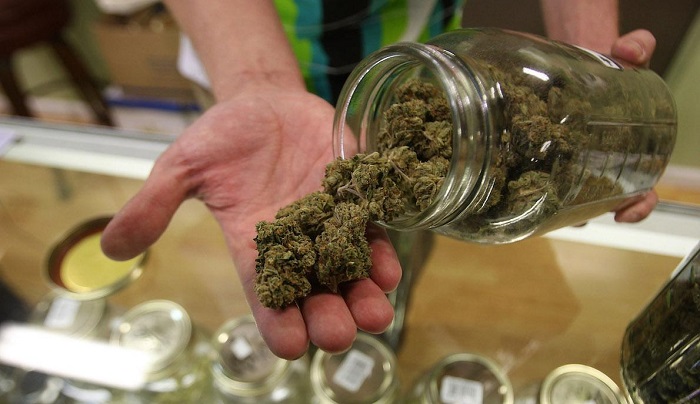 Should drug abuse be treated as a criminal issue at all? This post from The Independent highlights how far away are we from an informed debate on drug abuse.

In prisons, on our poorest housing schemes, even in the archetypal leafy suburbs of Britain, the war on drugs has long been lost. According to the Office for National Statistics, there were 3,744 record deaths from drug abuse last year, the worst figure since 1993, when Britain was just coming down from a fashion for acid house raves. Today it is synthetic opioids and so-called “legal highs” – in fact now illegal – that are driving this depressing trend. Fentanyl, an ultra-powerful medical and surgical painkiller, is the latest to turn up on the scene.

Every time the authorities open up a new front in their misbegotten battle against the inevitable, they lose. Or rather, the victims of drug abuse and the victims of the criminals who profit from the trade lose, and sometimes grievously.

Societies are not laboratories, and there are few conditions in which something akin to a scientific experiment with a clear “control” condition can be undertaken, but the phenomenon of misleadingly labelled “legal highs” provides one for the closest approximation. For years the authorities were vexed as to what to do about these new narcotics that could mutate their formulation faster than Parliament could pass a statutory instrument to attempt to catch them. They were sold openly, if cynically, in stores, sometimes with guidance given on usage. They were branded, dosed and quality-controlled, and sensed at a fixed price. They were the nearest thing to a legalised trade. Then they were caught by a catch-all rule and they went underground. The consequence of this experiment was that they became untrustworthy and adulterated and adopted by the criminal fraternity as every other narcotic has been and always will be – even including alcohol, most notoriously during the Prohibition era in the America in the 1920s, another spectacular failure in control.

There are small signs that we are starting to take the reality of drugs more seriously. Ingredients testing of street-bought drugs at music festivals, for example, shows a certain maturity of attitude, putting harm reduction and human life ahead of rules and legislation. As generations who have had more and more exposure to drugs culture grow up so, perhaps, the country can develop a better understanding of “recreational” drug use and misuse. One would imagine that a good proportion of members of the House of Commons have had at least a puff on a spliff in their day. Would they now wish for their lives and political careers to have been destroyed if they’d been unlucky enough to be caught and prosecuted for indulging in a minor youthful indiscretion.

The key to policy should be harm reduction. Drug abuse – just like alcohol abuse and, indeed, tobacco use of any kind – is primarily a medical and health issue rather than a criminal one. Decriminalising possession at least of modest amounts would be an important first step in changing attitudes and ameliorating lives blighted by addiction. That would be an ambitious goal in itself, and yet the debate on the issue is hardly begun. We are a long way from an informed debate and an approach to drug abuse that puts saving lives first.

Meanwhile the drug abuse will continue no matter how long the sentences and how many police officers are seconded in the hopeless fight. Our prisons will continue to be pits of despair, families will continue to be driven into separation and squalor and our town centres increasingly populated by fellow citizens zombified from some unsafe illegal concoction they gave a dealer a tenner for. Time for a change in strategy.

Featured image: Decriminalising possession at least of modest amounts would be an important first step. Getty.

Source: We are a long way from an informed debate on drugs | The Independent