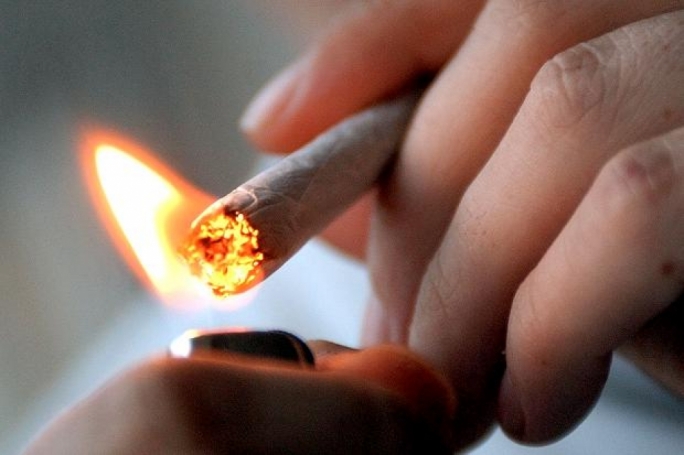 In this post from Malta Today, Tim Diacono highlights the major changes in drug laws that have been brought about by Malta’s new drug law reforms.

Reforms to Malta’s drug laws have come into force today. What will change in practice?

The police will prosecute people caught with small quantities of drugs (defined as a maximum of 3.5g of cannabis, 2g of other drugs, two pills of ecstacy). Such users will be subjected to fines ranging between €65 and €125, or between €50 and €100 in the case of cannabis. However, they will not appear in court but rather before a newly-appointed Justice Commissioner, Sedqa social worker Victoria Scicluna.

However, the police will still be able to detain people caught with small quantities of drugs for up to 48 hours, so as to extract information related to drug trafficking.

Repeat cannabis offenders will be exempted from appearing in front of the board, irrespective of how many times they are caught in possession of the drug. However, they too will face the Board if they refuse to appear in front of the Justice Commissioner or if the Commissioner has reason to believe that they will abuse of harder drugs in the future.

The Board will be composed of Romina Baldwin, Mariella Camilleri, Leonard Manicolo, and court official Dolores Sultana as board secretary. Psychotherapist Mariella Dimech will be tasked with carrying follow-ups of the persons appearing before the board.

Before this law was passed, simple possession, if tried in the Court of Magistrates, was liable to between three and 12 months imprisonment and/or a fine of between €470 and €2,350.  If it was tried in the Criminal Court, the sentence range was one to 10 years in prison and a fine in the range of €470 – €23,500.

The Magistrate’s Court – in cases not involving the use of weapons or explosives- will be able to convert itself into a Drugs Court – and refer the accused to the Rehabilitation Board. If the accused doesn’t cooperate with the Board, the case will return to Court as though it had never been referred to the Board. The Drugs Court will be headed by Giovanni Bonello, former judge of the European Court of Human Rights.

If, after 18 months, the Board informs the Drugs Court that the rehabilitation was a success, the Court will be entitled to recall all pending drug cases that fall under its competence. The Court will then no longer be legally obliged to punish the accused with a prison term, but will be allowed to dish out a probation order or a suspended sentence instead.

The Court will not be allowed to make a final decision on a case so long as the accused is still undergoing rehabilitation.

Cultivation of a cannabis plant for personal use will no longer be punishable by a mandatory prison sentence or suspended sentence.

Specialized doctors will be allowed to prescribe medical cannabis

Specialised doctors will be able to prescribe cannabis in medicinal form if no other viable alternative exists. Such doctors will have to take the the patient’s interests and the medical costs into account before prescribing it.

Specialists will also be able to prescribe the actual cannabis to patients in the rare circumstances whereby they’ll need it to alleviate their pain. For these cases, patients will need both the specialists’ prescription and the permission of the Health Superintendent, who will also set certain conditions on its sale.

People who take a person suffering from a drug overdose to hospital will no longer be subject to charges of having shared drugs with the person who OD’d. They will also face reduced charges for other crimes related to the overdose.

A Sentencing Policy Advisory Board will be set up to draft sentencing policies on drug laws, so as to ensure consistency in the punishments handed out by different Courts. The Justice Ministry will maintain the right to extend the Board’s mandate to other crimes in the future.

None of the new laws will not apply to prisoners, pregnant women, people undergoing drug rehabilitation, or people caught selling drugs to minors, or next to schools and youth clubs.

via New drugs reform law into force today– what has changed? – MaltaToday.com.mt.