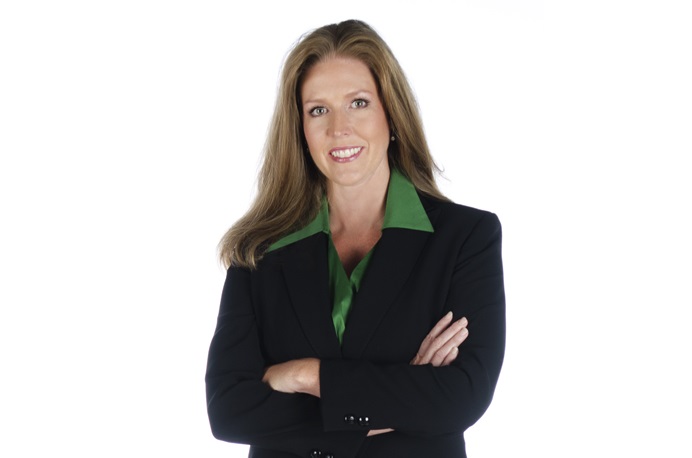 Aggie author, Nishi Whiteley, makes a case for medical marijuana, urging those in attendance to speak out against prohibition. Find out more in this post from theeagle.com.

About 40 people — some searching for hope for themselves or loved ones, others just curious — attended a presentation Saturday by author Nishi Whiteley on the benefits of medical marijuana.

Whiteley, who is a Texas A&M graduate and author of Chronic Relief: A Guide to Cannabis for the Terminally & Chronically Ill, addressed the group at First United Methodist Church in Bryan and shared content from her book. First, she explained the neurology behind cannabis use and how it affects brain function. Like other fatty acids, cannabidiol (CBD) stimulates the endocannabinoid system. Whiteley said CBD has a significant effect on chronic pain and stress and enhances parts of the brain that fight oxidation and forms of inflammation, which can help with such issues as nausea, lack of focus, memory retention and anxiety.

Whiteley noted that the use of cannabis or CBD is not a “cure-all” or “magic pill,” but that the substance’s many medicinal properties were once used effectively in about 2,000 common pharmaceutical drugs in the United States before its taxation in the 1930s made possession illegal. In 1970, the marijuana tax was found to be unconstitutional, and marijuana was reclassified as part of the Controlled Substances Act.

“What is it that greed, racism and ignorance have in common?” she asked her audience. “They are the foundation of our national cannabis policy, not science.”

Whiteley received the support of Brazos County Judge John Delaney, who has spoken out against the prohibition of medical marijuana use in Texas.

“I have been on this mission pursuing this cause for about eight years now,” Delaney told Whitley’s audience during a break in the seminar. “It’s a complex story involving friends and family members whose lives were ruined in part by the ingestion of drugs and also the legal system.”

Michael Kennedy, a Bryan ISD employee, is a member of First United Methodist Church and heard about the seminar through his pastor. Kennedy said he does not have a specific personal need for cannabis to treat an ailment, but he wants to know more about it. He’s unsure whether he thinks the drug should be legalized in Texas but said he feels it is a topic worthy of exploration.

“Hearing more about it, there seems be place for it when it’s used as medication,” he said.

Though many in attendance were local residents, one woman traveled to Bryan from Houston to meet Whiteley and learn from her book. Laura Ratliff is a former federal officer and has become involved in a society of mothers who support marijuana use to treat autism. Ratliff has a grandson who suffers from autism, and for years he has been treated with various medications carrying what Ratliff calls frightening side effects. She recently turned to CBD to help him, saying she doesn’t care that it’s illegal for her to do so in this state. Her grandson wants to join the Marine Corps when he grows up, and Ratliff and her husband want to do all they can to get him closer to achieving his dreams.

“After seeing all his medicines’ side effects, including seizures, I felt the time would come in life that he would say ‘I don’t want to take any more because these side effects are horrendous,'” she explained. “… I went to Colorado to buy CBD oil. I started him on it and weaned him off of Thorazine successfully.”

Ratliff said her grandson has improved vastly since being given cannabis oil and hasn’t needed to take such a large quantity of standard pharmaceuticals to remain healthy.

“I think anyone with a sick loved one, who has no quality of life taking 10 pills at morning and eight pills at night, would do anything to help that person,” she said. “We saw his quality of life go up and his autistic meltdowns stopped. He became more of a happy child, not a constantly upset child.”

According to The Texas Tribune, the Texas Legislature this year had a bill known as HB 2107 that would have expanded the “Compassionate Use Act” — a measure that was signed into law in 2015 — and allow the use of medical marijuana for qualifying patients with debilitating medical conditions such as terminal cancer and post-traumatic stress disorder.

Despite bipartisan support in the lower chamber, the measure did not make it out of committee.

Whiteley told the audience that it’s important for them to educate themselves not only on the benefits of cannabis, but also the best sources and means of ingestion, the means to advocate for the legalization of medical cannabis in Texas, and the potential risks involved in taking the drug, which she considered minor and paling in comparison to the benefits. Whiteley encouraged those in attendance to speak out against prohibition, to contact their representatives and pay attention to legislation.

“I want you all to leave here mad so you will do something about it,” she urged.