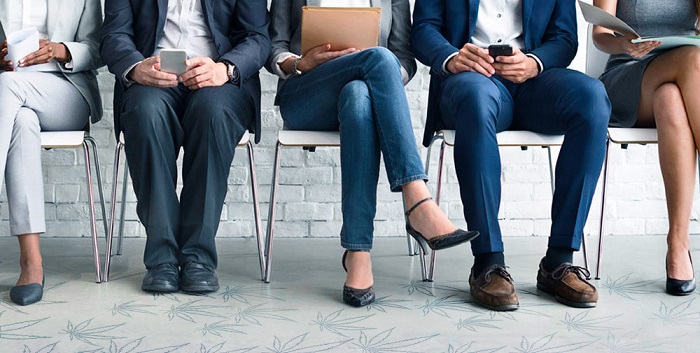 When Prime Minister Justin Trudeau’s government announced to legalize cannabis sales by July 2018, the Quebec bar was ready to bring up various issues related to legalizing cannabis. Charles Wagner, a member of Langlois lawyers’s employment and labor law group in Montreal said that:

“There is no specific provision in the bill that touches labor and employment,” says Wagner. However, he adds, “the current bill will most likely have an indirect impact on employers and employees.”

It is crucial that the rights of workers and their health, physical safety and well-being are preserved and constantly improved upon. Wagner assumes that the legalization of cannabis will affect the workplace similar to ways in which alcohol affects it. Even though cannabis affects physical behavior in lesser ways than alcohol, it still may be detrimental to the health and safety of the employee, and most definitely inadequate to certain workplaces, if not all.

Given that marijuana has already been introduced in Canada as a way of treating several medical issues, there have been cases in which medicated people have shown up to work. Concerns are that could acquire it “through the recreational retail chain, but then when it comes to the workplace, claiming it is medically necessary and relying on the duty of the employer to accommodate.”, which would be breaking many policies set in place.

The Occupational Health and Safety Act clearly says that all employees have “the right to work in a harassment-free, safe and healthy environment” which may prove to be a challenge to employers that will have an obligation to accommodate employees with medical problems.

Natalie MacDonald of Rudner MacDonald in Toronto says: “The bottom line is no law is ever going to allow an employee to work while impaired”, which will surely be the number one priority for many employers out there looking for new employees.

Source: Canadian Lawyers Concerned over Issues with Cannabis and Employment