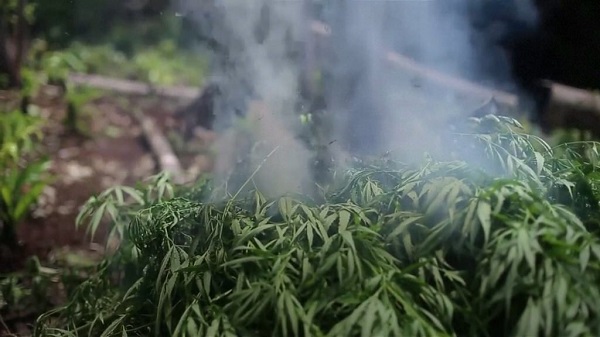 The war on drugs, as we know it, may be coming to an end.

Historically, the US has cracked down on drugs in Latin America with a heavy hand. However, some argue that this strategy has only led to political corruption and violence. According to the Drug Policy Alliance, more than 100,000 people have been killed in Mexico’s drug war since 2006.

Now, several Latin American countries are taking drug policy into their own hands, and shunning the US’ practices, which have thus defined the war on drugs in Central and South America.

“Security has improved, but at what cost? A gigantic cost, a cost that Mexico has got if it does not take an international leadership role, if it does not ask the United States and other countries to change their policies,” said former Colombian president, César Gaviria.

A recent string of moves from Latin American countries have undermined US drug policy in the region. Most recently, Mexico’s Supreme Court approved the growth and use of marijuana for recreational purposes. Though the ruling doesn’t legalize the drug, it could set the framework for legalization. And in May, Colombia stopped US planes from spraying coca plants, which yield cocaine.

Source: Latin America against US war on drugs – Business Insider