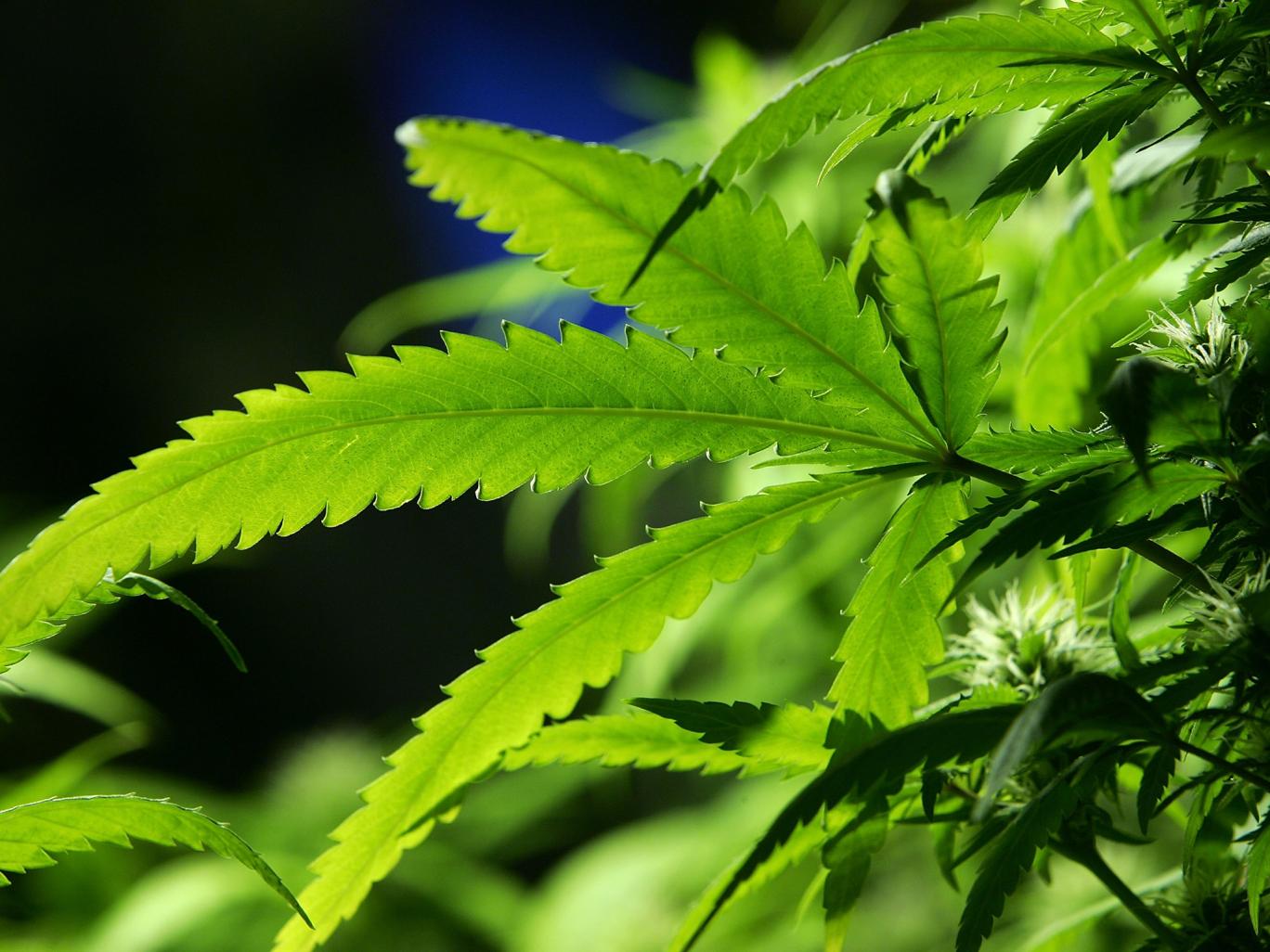 In a strongly-worded new report out Tuesday, researchers at the Brookings Institution call on the federal government to eliminate roadblocks to medical marijuana research in the U.S.

“The federal government is stifling medical research in a rapidly transforming area of public policy that has consequences for public health and public safety,” the report, authored by John Hudak and Grace Wallack, says. “Statutory, regulatory, bureaucratic, and cultural barriers have paralyzed science and threatened the integrity of research freedom in this area.”

Noting that medical marijuana is already legal in dozens of states, the report argues that conflicting and contradictory federal policy is “interfering with the relationship between doctor and patient.”

Even in states where medical marijuana is legal, doctors, patients and researchers often find themselves caught in a murky grey area between state and federal policy. Since 1972, the Drug Enforcement Administration has classified marijuana as a Schedule 1 controlled substance, meaning it has “no medically accepted use” and a “high potential for abuse.”

Updating federal marijuana policy would likely need to start with re-scheduling the drug. Changing it to Schedule 2 would acknowledge a potential for medical use.

“Moving marijuana from Schedule I to Schedule II would signal to the medical community that FDA and NIH are ready to take medical marijuana research seriously, and help overcome a government-sponsored chilling effect on research that manifests in direct and indirect ways,” Hudak and Wallack write.

In the past, anti-pot advocacy groups have argued against rescheduling, calling it “a symbolic victory for advocates who want to legalize marijuana.” But academic researchers have long complained that federal restrictions on Schedule 1 drugs, including onerous registration and application requirements, make legitimate research “difficult and in many cases almost impossible.”

Marijuana could be rescheduled via a complicated petition process. Since marijuana was added to Schedule 1 in 1972, the government has been petitioned four times to remove or re-schedule the drug. The DEA denied three of the petitions, in some cases overriding the advice of federal judges, after wait times ranging from 6 to 20 years. A fourth petition, submitted by then-governors Christine Gregoire and Lincoln Chafee, has been under review by the DEA since 2011.

Given the DEA’s long history of hostility toward marijuana reform, it seems unlikely that the current petition will fare any better. The quickest way to change the law, Hudak and Wallace write, may be through an act of Congress. The bipartisan CARERS act was introduced by Senators Cory Booker, Rand Paul and Kirsten Gillibrand earlier this year. It currently has 15 cosponsorsfrom both parties.

While that bill would go a long way toward ending federal restrictions on marijuana research, Hudak and Wallack point out that there are other modest executive actions that Obama or his eventual successor could undertake as well. They include:

Ending the DEA-mandated monopoly on marijuana grown for research. Currently, all marijuana for federally-approved studies comes from a single lab at the University of Mississippi. “Because of this monopoly, research-grade drugs that meet researchers’ specifications often take years to acquire, if they are produced at all,” the report argues.

Simplifying the complex tangle of FDA licenses and regulations required to do marijuana research.

Ultimately, Hudak and Wallack point out that medical pot is a politically popular issue in the U.S., with upwards of 80 percent of Americans supporting the use of medical marijuana. “Medical marijuana reform should be an easy [issue] for a candidate seeking to connect with prospective voters and the expansion of medical research in the area should be an even easier consideration.”

Hudak and Wallack see medical marijuana as a gateway drug to bipartisan cooperation in the next presidential administration. “Given public and congressional support for medical marijuana, the next president can use this issue as a springboard for overcoming gridlock in the early days of the new presidency,” they conclude. It could be “a strong signal from a new president ready to turn a leaf on the dysfunction and distrust of the prior eight years.”