The Entourage Effect: It Takes Two to Tango

More and more medical professionals and researchers are claiming that the chemicals in medical weed work better together than apart. They call this the “entourage effect,” and say it is crucial for maximizing the effects of medical weed.

The current trend in the field of medical weed has been to offer patients “CBD-only” products. CBD, or cannabidiol, is widely known as the most important medical cannabinoid in the plant. CBD also has no psychoactive side effects, which makes it ideal as a medicine for people who do not want to — or cannot — get high.

But there is a growing chorus of “whole plant” advocates who say that isolating only part of the cannabis plant reduces the overall potency of its medical effects. They also claim that CBD-only medicines have riskier side-effects and are less healthy overall. 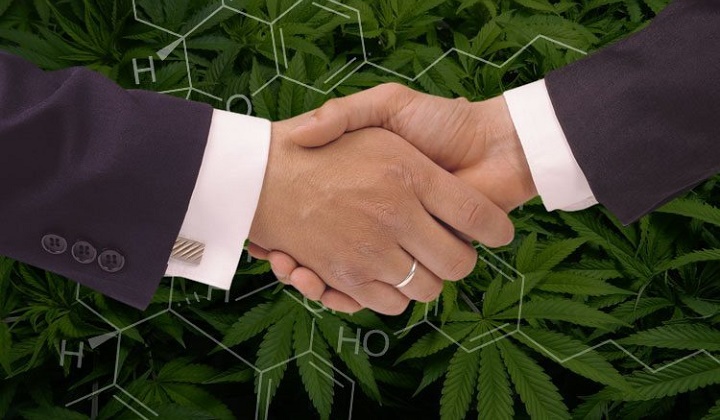 The chemical processes of the cannabis plant are complex and fascinating, and we are only beginning to understand how they produce their different effects. We know our bodies are hard-wired for cannabis. Our brains actually have two “receptors” dedicated to binding with cannabinoids.

Besides that, there are so many strains of cannabis, each with their own cannabinoid profile. But it is not like these chemicals exist in isolation. Instead, cannabinoids change into other cannabinoids and interact with each other in all kinds of ways. That synergy is what researchers think creates the “entourage effect.”

The entourage effect means the chemicals in cannabis work differently when they are working together. In isolation, the logic goes, the cannabinoids do not create the same effects. If you want to tap into the full, maximized potential of medical herb, you need to take the whole plant.

Here are a few examples: THC and CBD behave very differently, but they also keep each other in check. That is because THC and CBD block the intoxicating effects of cannabis, making it a more powerful therapeutic medicine.

Other compounds in the plant, including the terpenes that give cannabis its taste and flavor, play in role in creating the overall “entourage effect”. That is why president and co-founder of Patients Out of Time, Mary Lynn Mathre (RN, MSN)  says that the whole-plant approach lets doctors create more individualized medicine.

Recreational vs. Medical Weed: It Is All About the Cannabinoids 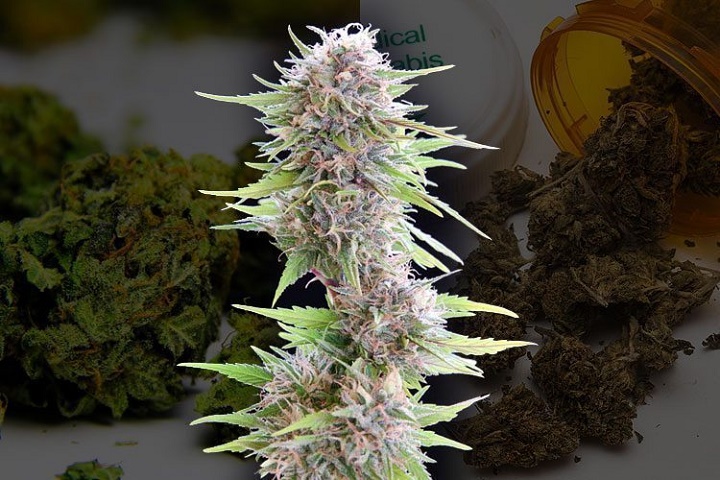 There is a common assumption that medical weed is exactly the same as recreational cannabis. But for most medical weed patients, that is just not true. In fact, people consuming cannabis products for medical reasons often want something entirely different out of their weed than recreational users. The biggest difference relates to the cannabinoids in that weed.

Recreational users want cannabis strains with high concentrations of THC, the cannabinoid which produces psychoactive effects. But many medical weed patients are not looking to get high. Instead, they want cannabis strains rich in CBD. CBD, or cannabidiol, is not psychoactive. And it also happens to be the cannabinoid most researchers think is responsible for the many medical applications of cannabis.

If you follow the developments around the country related to medical cannabis legalization, you may have noticed that GOP-led states are taking an interesting approach. Hesitant to legalize a plant they have criminalized so heavily, yet eager to satisfy the demands of their constituents, red-state politicians have embraced “no buzz” medical cannabis laws that legalize “CBD-only” products.

Without making the user “high,” conservative lawmakers can have their cake and eat it too.

Source: The Entourage Effect Is Crucial For Maximizing Effects of Weed