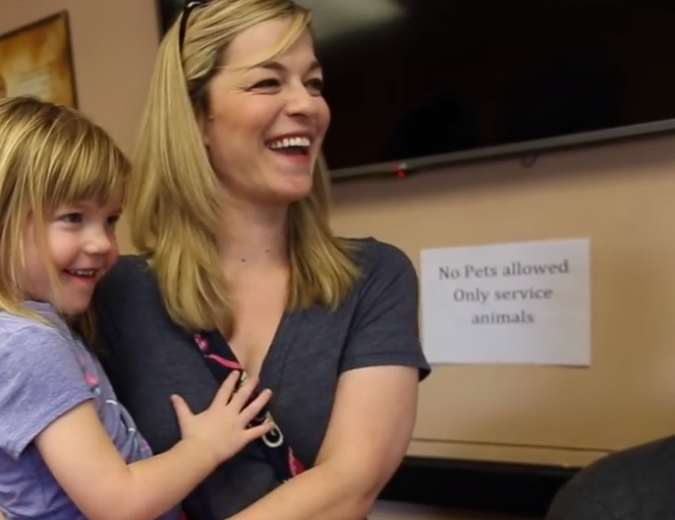 In this post from Reset.Me, Aaron Kase reports that a 3-year old’s seizures were dramatically reduced by 80 percent, with cannabis therapy, after her family moved to Colorado.

Chalk up another win for cannabis. This video tells the story of the Benton family, who were able to dramatically reduce their 3-year-old daughter Addyson’s seizures using medical marijuana.

Young Addyson’s parents provide her with THCA treatment, or tetrahydrocannabinolic acid, a non-psychoactive cannabis derivative, administered via a patch.

There’s a catch however — the family was living West Chester, Ohio, where any form of cannabis treatment is still categorically prohibited by law. The Bentons had to pack up their house and move to Colorado so they could legally give the medicine to their daughter.

The treatment has been a success. “It’s been fantastic,” Benton says. “Her seizures have gone from around 100 noticeable seizures a day to — the other day we counted, I think it was 19. We were down to 19.”

The cannabis therapy has also improved Addyson’s mobility dramatically. Previously, her mother says, she could barely walk without swaying and falling. Immediately after starting on the THCA patch, she began walking with ease, and other motor and communicative skills improved as well. 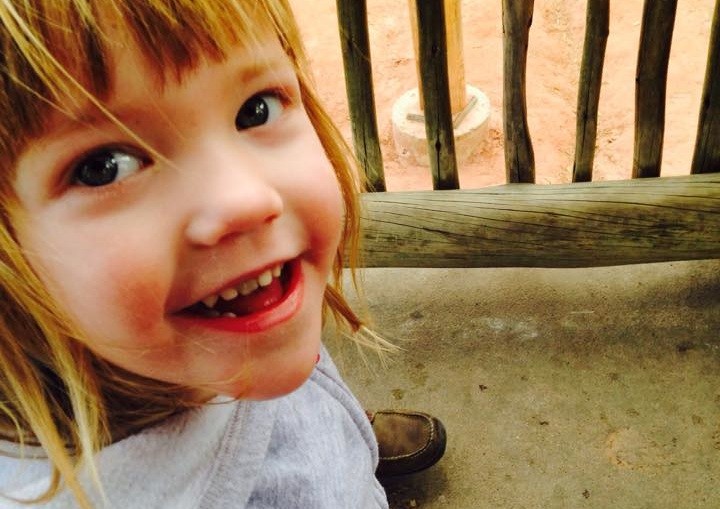 THCA is a cannabinoid which when heated turns into THC, or tetrahydrocannabinol, which produces the marijuana high when ingested. But THCA in its original form has no psychoactive effect and is thought to carry anti-inflammatory, neuroprotective and anti-nausea properties in addition to its efficacy in fighting seizures.

It can be used in conjunction with cannabidiol oil, or CBD, another cannabis derivative used to treat seizures. In the absence of clinical studies, there’s a fine balance to create the right titration of chemicals, says marijuana grower Tucker Eldridge in the video.

“There’s so little information and so little doctor contribution on the subject, a lot of families are left to self-titrate,” Eldridge says. “With seizure disorders you’re going to run into the issue of starting to develop a tolerance to it, so we try to have them ride the lower end of that therapeutic window.”

Parents and activists are making a push to have CBD and other cannabis treatments legalized across the nation so no child has to go without life-saving medicine. For now, 23 states plus Washington, D.C. allow medical marijuana, and 13 more permit limited access to CBD. Families in states with a blanket prohibition, like Ohio, are forced to either go without, access the medicine on the black market or move to a more treatment-friendly state.

Benton says that the move to Colorado was a financial hardship and strained the family’s relationships with friends and relatives, but they did what they had to do to get effective treatment for their daughter.

“To think of the hoops that we have to jump through to obtain this medicine is sad,” she says. “There are so many people who aren’t going to be able to afford this move and their child is not going to get the care that they need.”

via 3-Year Old’s Seizures Reduced By 80 Percent After Family Moves To Colorado – Reset.me.