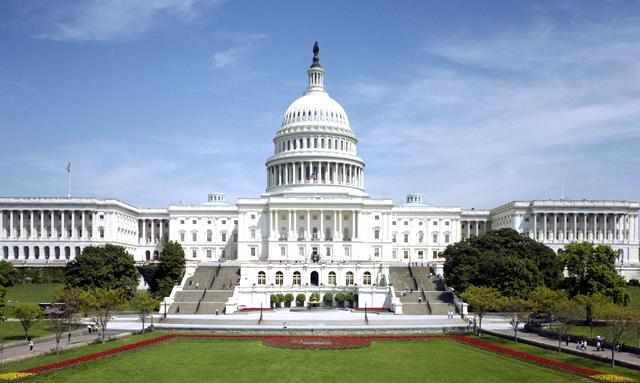 In this post from Medical Jane, Arielle Gerard encapsulates the removal of the need for Public Health Service (PHS) approval of medical marijuana research proposals and what it means to us.

On June 22, 2015, the Obama Administration removed the need for cannabis research proposal review by the Public Health Service (PHS), which will make it easier and faster for researchers to conduct studies on cannabis.

For the past several years, the process for the federal approval of cannabis research has gone as follows:

Why is This Change Important?

This entire approval process has historically taken months or years to complete, which delays or even fully blocks U.S. researchers in their pursuit of the study of cannabis.

More specifically, the PHS review was almost identical to the FDA review, and this step alone took several months to conduct. So not only was it redundant (and therefore a waste of time, money, and other resources), but it was also only required for cannabis research (researchers didn’t even have to go through a PHS review if they wanted to study drugs with high toxicity like heroin [Schedule I] and cocaine [Schedule II]).

Removing the need for PHS review is a significant “win” for medical cannabis advocates and researchers who are looking for more research, more swiftly. But aside from that, it is also an essential real-world lesson and practice in using reason, rather than emotion, to guide the creation of laws and regulations.

Is Our Work Done?

The most significant block to cannabis research in the United States is its inaccurate classification as a Schedule I controlled substance, with the definition that it has (1) no medicinal value, (2) a lack of safety under medical supervision, and (3) a high potential for abuse.

What Can I Do to Help?

The voice of the voter– YOUR VOICE– matters! A few minutes of your time can help reduce suffering, shift the course of medical history, and potentially even save lives.

Use this form and  sign this petition to notify your federal legislators that you support The Compassionate Access, Research Expansion and Respect States (CARERS) Act, which, if passed, will:

If medical marijuana is not legal in your state, you can also use this form to urge your state legislators to support the medical legalization of cannabis.

via Barrier To MMJ Research in U.S. Has Been Removed.