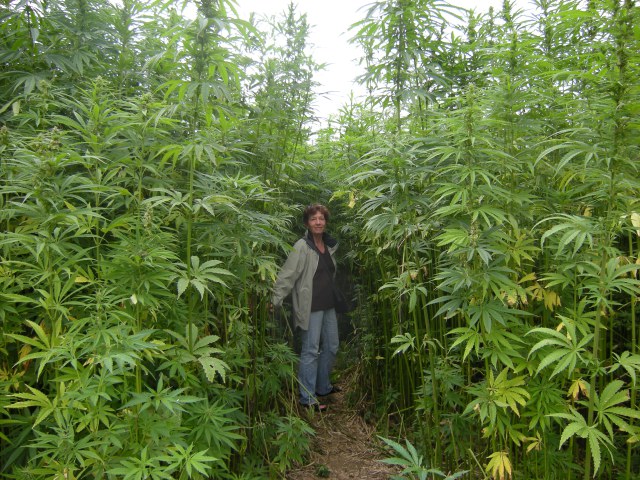 In this post from PalmBeachPost.com, John Kennedy reports that industrial hemp, pot’s first cousin, got a unanimous go-ahead Monday from a state Senate committee amid promises that it could prove a budding new industry for Florida growers.

Marijuana may have its detractors but hemp, pot’s first cousin, got a unanimous go-ahead Monday from a state Senate committee amid promises that it could prove a budding new industry for Florida growers.

Sen. Jeff Clemens, D-Lake Worth, who has sponsored medical marijuana bills that went nowhere with fellow lawmakers, is promoting the industrial hemp proposal.

He said Florida could be a forerunner in the field.

“We’re trying to give our agriculture community another option,” Clemens said.

He also cautioned that the measure is “not a marijuana bill.”

The 2014 federal Farm Bill allowed for the cultivation of hemp – lifting penalties that for generations had lumped it in with restrictions on growing marijuana, which remains illegal under state and federal law.

While the plants are related, pot contains a higher concentration of tetrahydrocannabinol (THC), the ingredient that gives it psychoactive properties. Hemp, used since ancient times in such products as rope, paper, soaps, clothing and building material, is gaining new popularity and now also is on store shelves as a health food supplement.

The Senate Agriculture Committee approved Clemens’ bill 6-0 Monday. But it still has a long way to go. Meanwhile, a House proposal (HB 363) is still awaiting its first hearing.