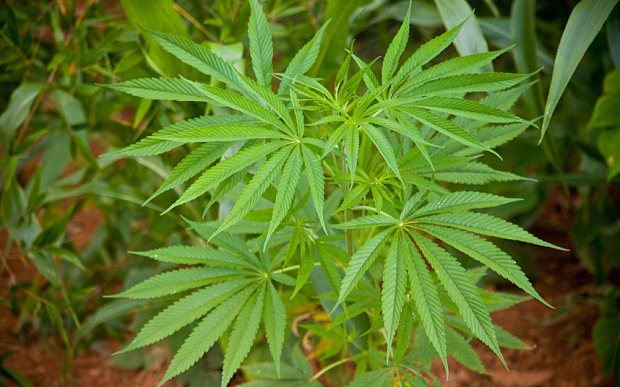 Germany’s government has plans to set up a state cannabis agency to regulate the cultivation of the plant and make the drug more accessible to ill people. This post from The Telegraph discusses a draft bill in which the health ministry recommends regulating the drug’s cultivation and distribution by the state.

Germany plans to set up a state cannabis agency to regulate the drug’s cultivation and distribution to treat seriously-ill patients, according to a draft bill.

More pain sufferers would be given regulated access to the drug on prescription and paid for by their health insurance under measures outlined in a draft bill from the ministry of health and seen by German newspaper Welt am Sonntag. However, patients would still be prohibited from growing the drug themselves.

So far almost 400 pain sufferers in Germany have been legally authorised to obtain cannabis at their own expense, almost exclusively those suffering from terminal cancer, with the demand met through imports from the Netherlands, the newspaper reported.

The proposals to establish state-controlled cannabis production in Germany follows much government debate, and comes on the back of an estimated rise in the number of patients being treated by cannabis in the future. Supply bottlenecks with Dutch cannabis producers has led to weeks of waiting times in the past.

The plans would involve the state cannabis agency determining the price that health insurance companies would have to pay.

The bill is reportedly already ready to be reviewed by the German chancellery, and a corresponding change in the narcotics law is to be decided on in the coming months by parliament.

It remains unclear how soon patients will be able to benefit from the change in the law.

At the start of this year, Marlene Mortler, the federal commissioner on drugs, advocated allowing chronically-ill patients suffering from pain to obtain cannabis by having it paid for through their health insurance rather than out of their own pocket.

“It is our goal that in the future, more people in Germany will be able to receive cannabis as medicine than has been the case until now,” said Ms Mortler in February.

“We want to get this law through the Bundestag [lower house of German parliament] by the end of the year so it can take effect in 2016.”