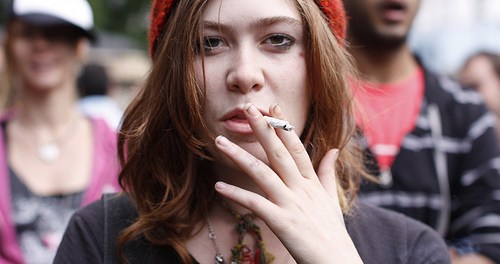 Federal researchers are now offering clinical trials which will not only see you smoke weed, but also get paid for doing so. This post from Health Cure Center discusses how a federal study will pay $3,000 a week to cannabis enthusiasts to smoke weed.

The United States National Research Center (NRC) has been commissioned by the National Institute of Drug Abuse(NIDA) to conduct comprehensive research evaluating the effects of cannabis on the human body.

The research, which will take part in seven facilities across the nation, is intended to determine whether or not cannabis can be used to relieve stress and stress-related disorders, while allowing consumers of the plant to maintain normal function in their lives.

“This is one of the first, very promising studies, that will finally reveal the answer of the age old acquisition that stoners are ‘Just Lazy’,” says lead researcher Michael Gregory. “It’s an exciting new study that may push the legality of marijuana to all 50 states.”

For the research, participants will be required to stay at the facility for six months (making it immediately un-doable for many if not most people), while performing various everyday activities such as cleaning, watching TV and reading, while also regularly consuming cannabis. During all of this, participants will be evaluated by medical staff. 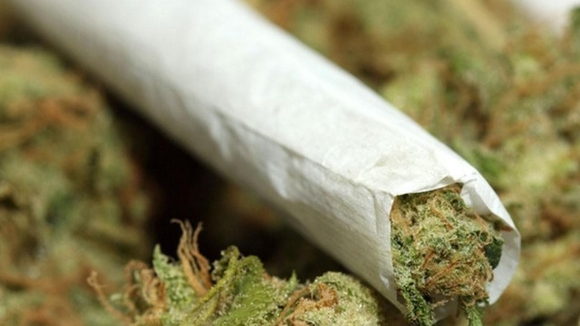 Researchers are looking to gather over 300 recruits into their facilities before the study begins; these recruits will be paid $3,000 for every week they take part in the study.

At the moment, the NRC isn’t accepting new applicants for those wanting to take part in the study, though that’s expected to change in the near future; we’ll update this article when it does.