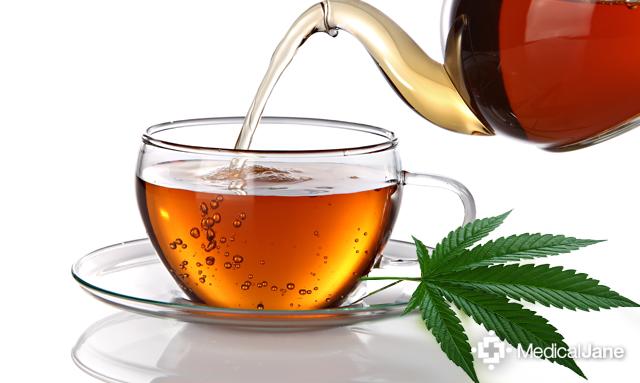 In this post from Medical Jane, Nanette Porter provides easy-to-follow guidelines for preparing marijuana-infused tea, a simple and effective alternative to smoking.

Most medical marijuana patients are familiar with different options for ingesting cannabis, such as eating cannabis-infused edibles or smoking the dried plant flowers and leaves. However, many people do not realize that they can also consume cannabis in the form of marijuana-infused tea. For numerous patients, drinking this easily-prepared therapeutic tea offers a convenient and potentially healthier alternative to other methods of consumption.

Benefits and Uses of Infusing Tea With Cannabis

Today, marijuana-infused tea is a popular choice for people who wish to avoid the health risks associated with smoking any substance. This approach may be especially beneficial for people who are taking medical cannabis to treat respiratory ailments or illnesses. 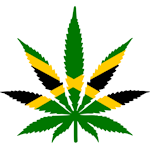 This tea has a history of use that extends far beyond modern desires to limit exposure to carcinogens, however. It originated in Jamaica and India, where the medical benefits of cannabis have historically been accepted. For expectant mothers in Jamaica, this tea was traditionally used as a remedy for morning sickness and pregnancy-related stress. Today, it is used in numerous regions by patients suffering from a much wider variety of medical conditions.

For some medical marijuana patients, drinking marijuana-infused tea is also preferable over other methods of consumption because it provides a different type of therapeutic experience. This is because the cannabis is absorbed gradually in the digestive tract, rather than being immediately taken in through the lungs.

The effects of marijuana-infused tea generally manifest slowly. Many people report that they start experiencing effects ~30 to 90 minutes after they begin drinking the tea. However, this depends largely on metabolism, potency, tolerance levels, and other factors.

The absorption of cannabis through the digestive tract also generally results in longer-lasting effects. Typically, medical marijuana patients who drink marijuana-infused tea may experience prolonged effects that last anywhere from four to eight hours. This may be especially beneficial for people who take the substance regularly to relieve persistent aches and pains.

Making marijuana-infused tea is a relatively simple process that requires only the most basic ingredients. Along with the substances and implements needed to brew a regular cup of tea, such as a tea bag, a mug, and a cup of boiling water, this recipe requires a small quantity of cannabis infused butter (sometimes referred to as cannabutter).
Patients who have never made cannabis infused butter before may need more detailed instructions, but the following refresher should serve for people with experience preparing this substance. Making cannabutter takes several hours, but the steps are relatively simple:

Eventually, the cannabis-infused butter will float to the top of the container and solidify. The next day, it should be easy to remove the butter and store it on its own.

Although this recipe is simple, medical marijuana patients should still be careful to pay attention to dosage and appreciate the delayed onset. Cannabis may have adverse effects when it is consumed in excess, and cannabis ingested in the form of marijuana-infused tea is no exception. Patients who follow this recipe closely, however, should find that it provides a simple and effective alternative to smoking.

via A Guide to Making Marijuana Infused Tea.