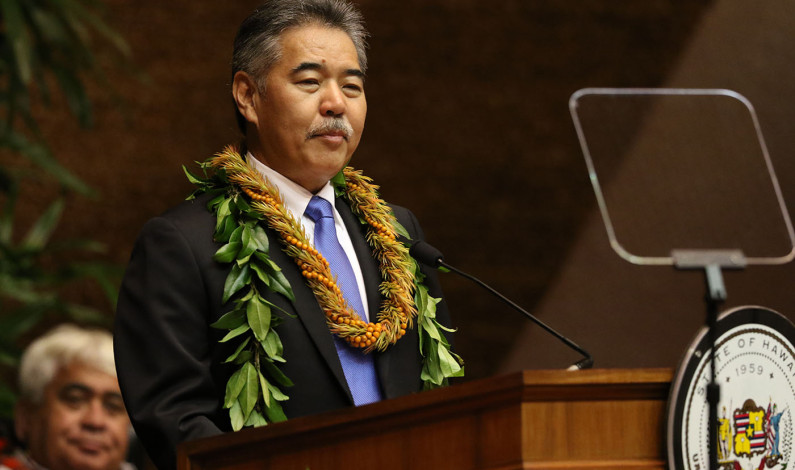 The new law in Hawaii allows licenses to be issued statewide for medical marijuana dispensaries, nearly 15 years after medical marijuana was legalized in the state. In this post from The Daily Chronic, Thomas H. Clarke reports the signing of the bill into law by the Hawaii Governor:

Governor Ige signed the bill into law on Wednesday.

“I support the establishment of dispensaries to ensure that qualified patients can legally and safely access medical marijuana,” said Gov. Ige. “We know that our challenge going forward will be to adopt rules that are fair, cost effective and easy to monitor. The bill sets a timeline. We will make a good faith effort to create a fair process that will help the people most in need.”

Medical marijuana has been legal in Hawaii for nearly 15 years, and now the state’s first dispensaries could open as soon as July 15, 2016.

Both chambers of the legislature voted to approve the measure, House Bill 321, earlier this year.  The new law will allow eight companies to open two marijuana dispensaries each as soon as July 15, 2016.

Currently, patients enrolled in Hawaii’s medical marijuana program must either grow their own cannabis, or purchase it on the black market.

Under the new law, up to eight dispensary licences will issued statewide. Each licence would allow the business to open two dispensaries and two cultivation sites. Three licences would be issued to businesses located on Oahu, two on Maui, two on Big Island, and one on Kauai.

The bill would also reciprocity for medical marijuana patients from other states, who would be allowed to purcahse and possess medical marijuana while vacationing in Hawaii. That provision would take effect on January 1, 2018.

Also under the proposal, Hawaii’s current system of caregivers would be phased out by late 2018. Caregivers would no longer be able to cultivate for registered patients unless they are on an island without a dispensary; or if they are cultivating for a minor.

The new law also prohibits counties from enacting zoning regulations that discriminate against licensed dispensaries and production centers; allows the legal transport of medical marijuana in any public place, under certain conditions by qualified patients, primary caregivers or owners/employees of medical marijuana production centers and dispensaries.

A separate provision included in the bill also adds post-traumatic stress as a qualifying condition for the medical marijuana program.

The full text of the bill  can be found here.