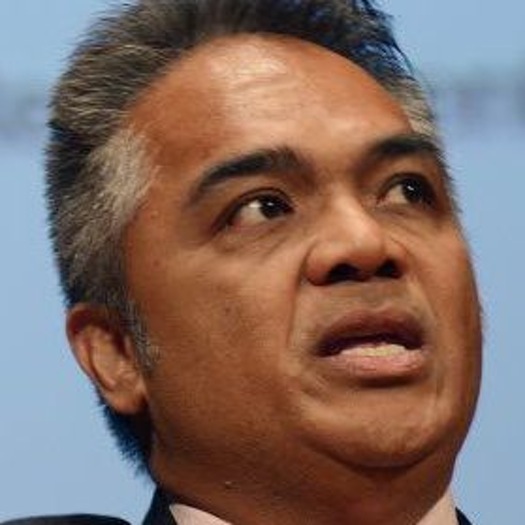 In this post from Star Tribune, Jennifer Brooks reports that one of Minnesota’s new cannabis corporations has hired a Health Department official as its new chief executive.

LeafLine Labs, which is growing half the state’s supply of medical marijuana, announced Assistant Health Commissioner Manny Munson-Regala as its new chief executive.

A Health Department official charged with overseeing Minnesota’s medical marijuana program has been hired away by one of the state’s new cannabis corporations.

LeafLine Labs, which is growing half the state’s supply of medical marijuana, announced Thursday that it had tapped Assistant Health Commissioner Manny Munson-Regala as its new chief executive.

“I’m thrilled,” LeafLine co-founder Dr. Andrew Bachman said Thursday. “I have incredible respect for Manny and he has helped to motivate and inspire our organization in this journey.”

Munson-Regala, who had been overseeing the rollout of the Office of Medical Cannabis for the better part of the year, said his reaction when LeafLine approached him last Wednesday was a startled, “What?” In the end, he was attracted to the idea of helping to build a fledgling industry that sits “at the intersection of public policy and health.”

“I kind of enjoy building things,” said Munson-Regala, who helped the Health Department launch its MNsure health insurance exchange before tackling the medical marijuana rollout last year. “The opportunity to work and build a new venture is a wonderful challenge. This opportunity also gives me the chance of ensuring Minnesota’s medical cannabis industry is developed in the right way.”

Munson-Regala said he accepted LeafLine’s offer Tuesday and notified the Health Department Wednesday. He was immediately shifted away from any responsibilities related to the Office of Medical Cannabis.

“From what we’ve been able to determine, no policy or operational decisions were made in the last week,’’ Health Department spokesman Michael Schommer said in an e-mail. “Rollout of the state’s medical cannabis program will continue as scheduled.”

Michelle Larson, director of the Office of Medical Cannabis, will continue to head the day-to-day management of the state’s program.

Minnesota law has few limits on the revolving door between government and private industry, noted Jeremy Schroeder, executive director of Common Cause Minnesota.

“We see it as a very big problem,” Schroeder said. “When [public officials] are hired off in a very public way, it just adds to the growing public cynicism.”

Medical marijuana will be legal in Minnesota July 1, when LeafLine Labs plans to open its first dispensary in Eagan. Minnesota Medical Solutions, the state’s other medical cannabis manufacturer, will open its first retail outlet in Minneapolis the same day. In all, the two companies plan to open eight dispensaries across the state throughout the summer.

Minnesota Medical Solutions had little to say about its former regulator leaving to work for the competition. Instead, MinnMed announced an $8 million expansion of its production facility in Otsego. To date, the company says it has harvested 1,400 pounds of cannabis, which is being processed into pills, oils and tinctures — the only legal forms of the drug state law allows.

“Depending on the specific type of patient, we are confident that we can treat 1,000 to 2,000 patients on July 1 with this large amount of plant material,” MinnMed co-founder Dr. Kyle Kingsley said in an e-mail.

As of last Friday, only eight patients had signed up to participate in the medical cannabis program during its first week of enrollment. Many more were still hunting for a doctor willing to certify them to participate.

The state estimates that as many as 5,000 patients might participate in the program in its first three years. That number could increase if the Health Department expands the program to allow pain patients to buy cannabis, which it is currently considering.

Munson-Regala joined the Health Department in 2012. Before that, his public and private sector employers included the Department of Commerce, Ceridian and UnitedHealthcare.

His last day with the state will be June 18. He will join LeafLine in early July.